Stephen Moore will miss Australia's Rugby Championship Test against South Africa on Saturday week to be with his wife. 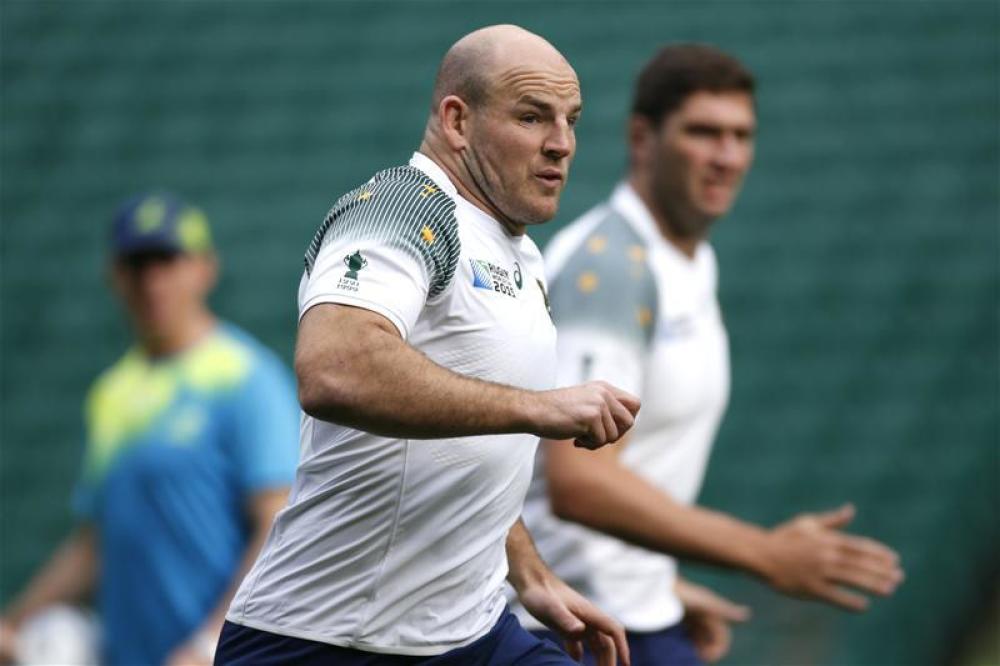 Former captain Moore, who has featured in both defeats to New Zealand, will not travel with the squad to Perth in order to be with his wife who is expecting their first child.

The 34-year-old, who has been capped 122 times, will remain at home in Brisbane awaiting the birth before re-joining the squad for the following match against Argentina in Canberra on September 16.

Australia have called-up Waratahs hooker Tolu Latu for the third match after he overcame the neck injury that ruled him out of the opening two Bledisloe Cup Tests against the All Blacks.

The Wallabies, who last won the World Cup in 1999, are currently sitting third in the standings, having only managed to secure one losing bonus point from the losses to the world champions.