Ireland flanker Peter O'Mahony will captain the British and Irish Lions for the first Test against New Zealand on Saturday. 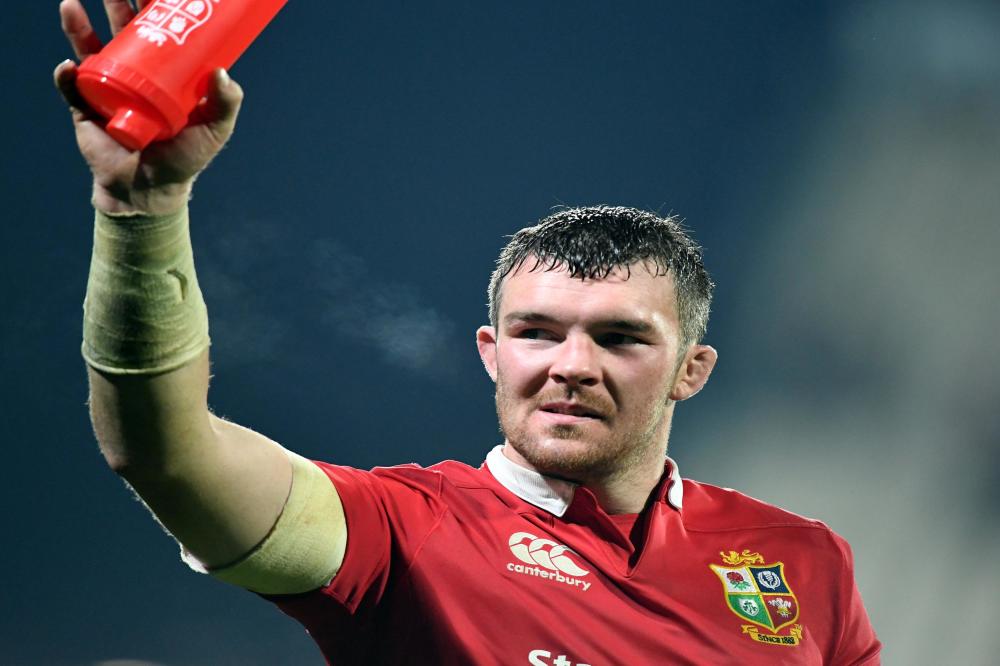 The tourists head to Auckland for the series-opener this weekend, but Wales star Sam Warburton will start the game from the bench, despite being named as tour captain.

O'Mahony will skipper the team and will be joined in the back row by Sean O'Brien and Taulupe Faletau.

Head coach Warren Gatland has opted to use England fly-half Owen Farrell at No.10 after he recovered from a quadricep injury which kept him out of the win over the New Zealand Maori. He starts ahead of Ireland's Johnny Sexton and Gatland has also decided to leave out Leigh Halfpenny in a shock move.

Liam Williams will start at full-back instead and he is joined by Elliot Daly and Anthony Watson, who start on the wings.

Wales wing George North hand been expected to get the nod but misses out on the matchday squad entirely in another surprise move.

Alun Wyn Jones is picked ahead of Maro Itoje in the second row while hooker Jamie George has beaten Rory Best and Ken Owens to the starting job.

Farrell will be partnered by Conor Murray, while Ben Te'o and Jonathan Davies start as the centres.

Plenty of pressure will be put on Gatland following his unexpected line-up but the Kiwi insists recent form was key for him.

He said: "We have picked a side based on form with a lot of players putting their hands up."

Earlier on Wednesday, New Zealand boss Steven Hansen named his side and confirmed that captain Kieran Read will return from injury to lead the hosts.