Pool A Sides Tipped to Shine

Centre Jonathan Joseph claims the tough nature of England's World Cup pool could give them an advantage as the tournament progresses.

The Red Rose will battle it out with Australia, Wales, Fiji and Uruguay in Pool A, in what has been termed the 'group of death' for the upcoming showpiece event. 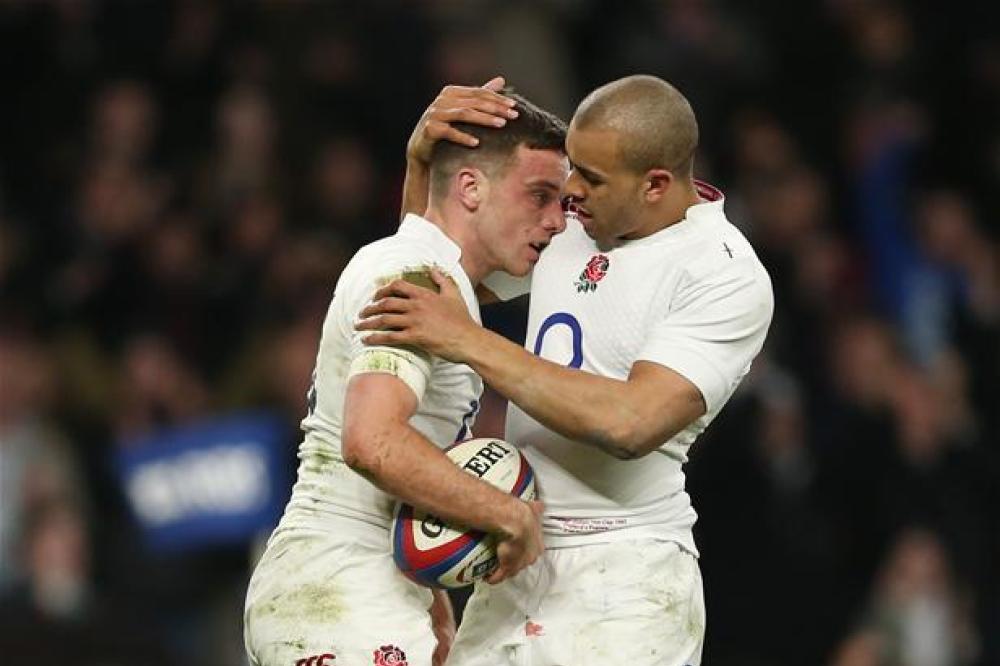 Pool A sides tipped to shine

Only the top two in each pool will progress to the quarter-finals and so one of the bigger nations in the sport will miss out.

The other groups look more straight forward and it would be a major shock if South Africa and Scotland did not emerge from Pool B, New Zealand and Argentina failed to make it from Pool C and either of France or Ireland were eliminated in Pool D.

But England star Joseph does not necessarily see it as a negative and believes that the two teams who progress from England's group will be ready for the bigger challenges ahead and could go all the way.

"It's a tough pool and teams have got to perform to the best of their ability right from the start if they want to go through," he said. "That's going to help moving on and I don't see any reason why the two teams who get through can't meet again.

"There are a lot of competitive teams in the tournament but the top two who come through our pool are capable of going all the way to the final."