Britain's Prince Harry will reportedly present the William Webb Ellis trophy to the victorious captain after the Rugby World Cup final between New Zealand and Australia.

Prince Harry is set to present the Rugby World Cup to the winning team on Saturday (31.10.15). 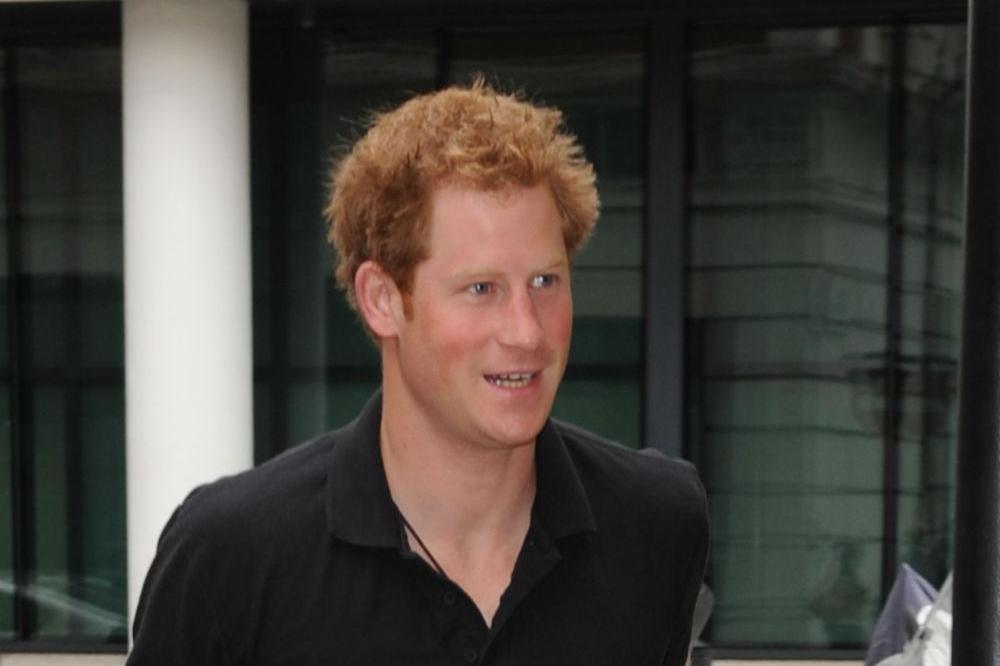 The royal - who is honourary president of England Rugby 2015 and vice patron of the Rugby Football Union (RFU) - is expected to present the William Webb Ellis trophy to the victorious captain after the final between New Zealand and Australia, the Daily Telegraph reports.

Although Harry's grandmother Queen Elizabeth is patron of the RFU, she is believed to want her grandson to make the presentation.

Prince Harry previously spoke of his pride at having England host the Rugby World Cup.

The 31-year-old royal and his grandmother, Queen Elizabeth II, welcomed 400 guests to Buckingham Palace recently to mark England's staging of the prestigious tournament.

Harry said in a speech: "Although only half way through, we have witness some truly memorable moments, and one or two upsets!

"Each nation has played with a level of commitment that has made this such an exciting and unpredictable tournament, engaging new fans like never before.

"It has also grown into the largest tournament to date.

Expressing his disappointment at England getting knocked out of the competition by Australia, he added: "England may no longer be represented on the pitch, but as a nation we are incredibly proud to be hosting such a successful tournament." 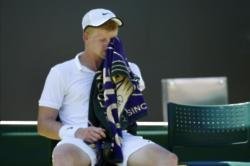 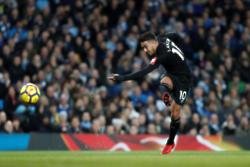