Scotland's Gordon Reid has urged his side to be physical when they go toe-to-toe with Samoa in Newcastle on Saturday.

A win for the Scots at St James' Park will see them secure second place in Pool B behind two-time World Cup winners South Africa. 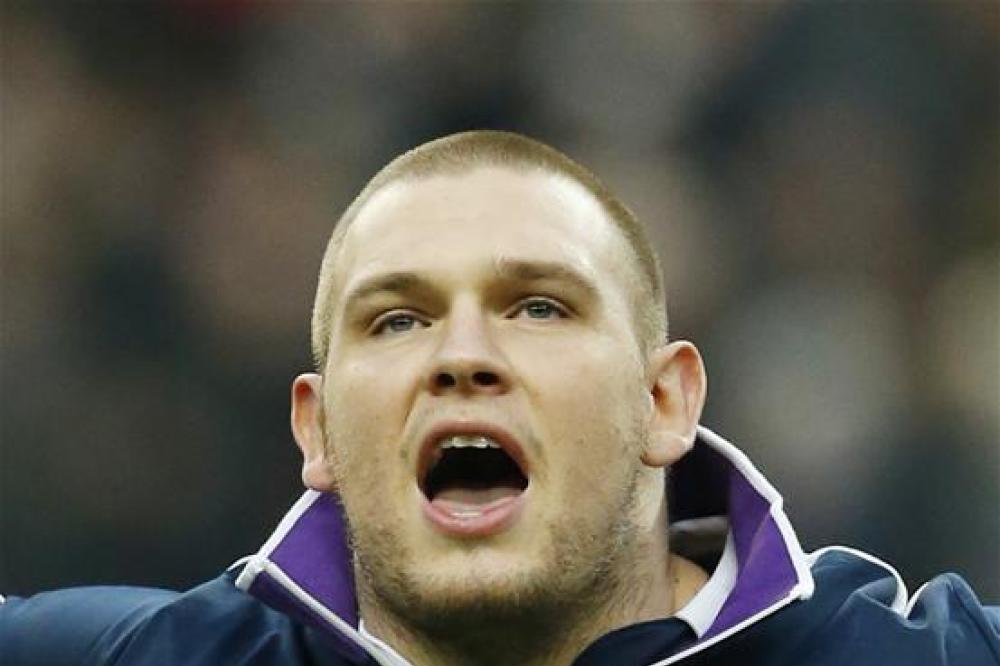 Having comfortably seen off Japan and the USA, Vern Cotter's side were put to the sword at the hands of the Boks last weekend.

However, Reid believes the Scots have the quality to break down Samoa although they will have to be at their best to beat the Pacific Islanders, who will be playing for pride on Saturday, with no chance of reaching the quarter-finals.

He said: "Everyone is saying it's a nothing match for them but they will be determined to finish on a high.

"They have a big physical pack who play straight rugby pretty similar to South Africa, so hopefully we will wear them down and our physicality will come through and get us the win."