Rhinos to Face Fired Up Storm

Brian McDermott says Leeds Rhinos will be up against a fired up Melbourne Storm side in the World Club challenge on Friday night. 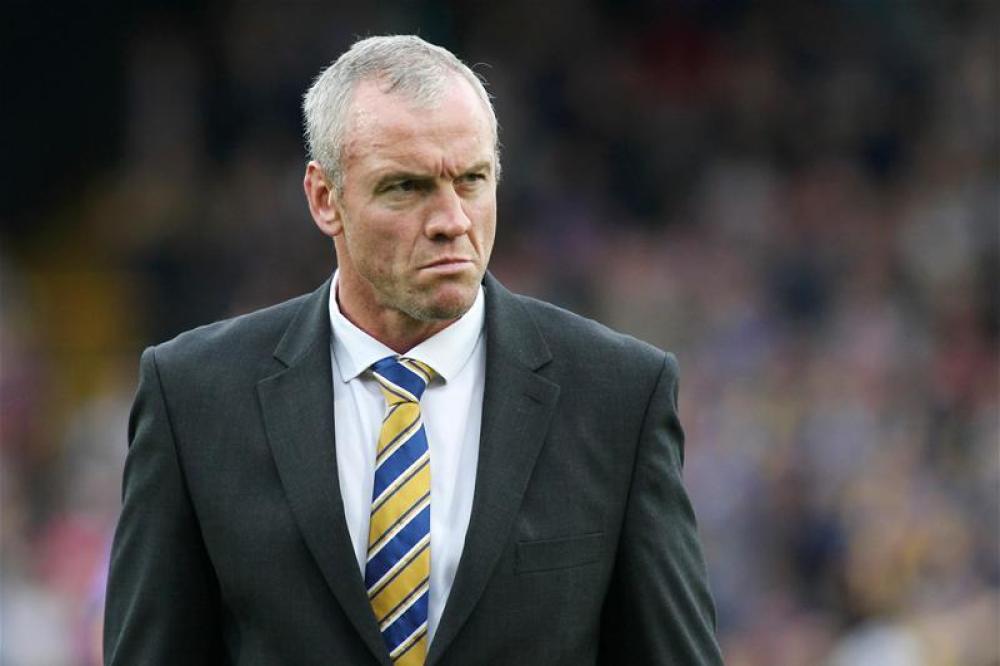 Rhinos to face fired up Storm

Leeds have won one but Storm have won the last three times they have met, although Leeds have the advantage of having played two top flight games already this season whilst their opponents do not start their defence until next month.

Rhinos head coach McDermott has denied that the opponents will not be taking the game as seriously as his side.

'There's a bit of added spice there,' McDermott told the Rhinos' website. 'We've both been very successful teams.

'I was talking to [Storm coach] Craig Bellamy, we seem to win competitions at the same time, there's a healthy rivalry and respect among the clubs and we're ready for it.

'The noises they're making, they're up for it and it's a 'genuine' World Club Challenge. They want to win this.'

How I accidentally became a writer…