England’s Chris Robshaw has urged his side to take advantage of their rare chance to win the Grand Slam on France on Saturday. 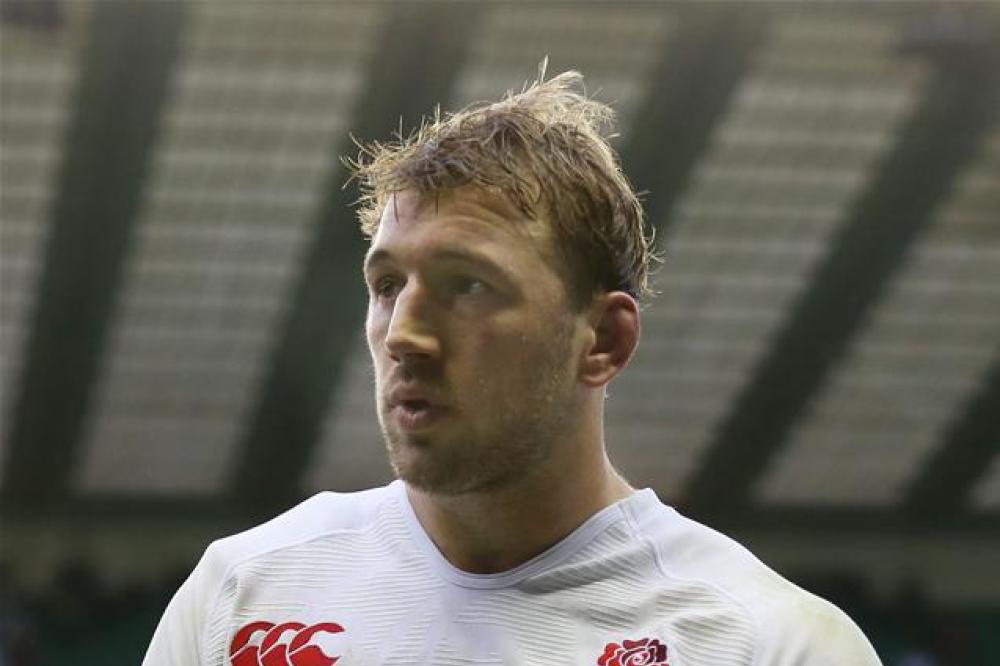 The Red Rose’s status as Six Nations champions was confirmed on Sunday thanks to Scotland’s win over Les Bleus and they now have the chance to become the first English squad since 2003 to go unbeaten throughout the Championship.

However, following their disappointment in Edinburgh, the French will be desperate to earn some semblance of redemption when they host their old rivals in the Stade de France and would take great satisfaction in winning ‘Le Crunch’.

After switching to blindside flanker following the World Cup, Robshaw has been in excellent form during the tournament and was singled out for praise from boss Eddie Jones over the weekend.

The former captain admits his side were delighted to pick up England’s first Six Nations title since 2011 and is now desperate for them to take their rare chance of winning the Grand Slam.

"It feels pretty surreal at the moment in terms of getting the reward without playing the final game,” Robshaw is quoted as saying by Sky Sports. “We had a beer together and now it is all gung-ho to finish the job properly.

"We have been in this situation before where we have been in a strong position to win the Grand Slam, but in the history of English rugby only 12 teams have ever achieved that feat.

"We talked about how these opportunities don't come around very often. I have been involved for four years. Now it's about making sure we are ready for the challenge in Paris and I'm sure the intensity in training will rise this week because we have to be ready for what is coming.”