France coach Philippe Saint-Andre insists his side are not worried about Ireland ahead of their Pool D decider on Sunday.

The two rugby giants are already assured of a quarter-final place regardless of the result at the Millennium Stadium but the level of opposition in the knockout stage is what both are playing for. 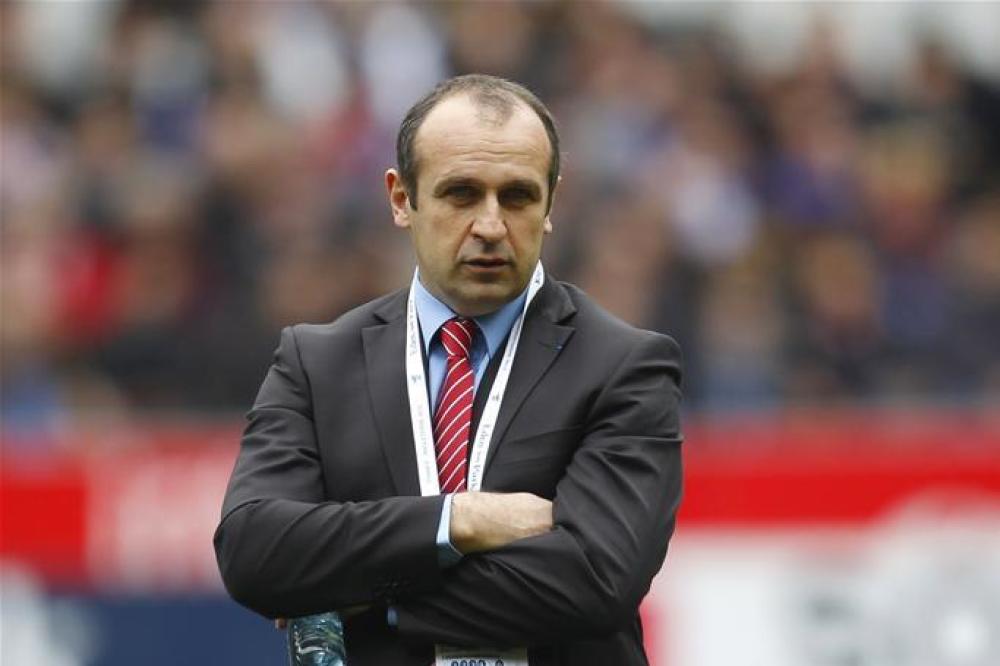 Victory would mean a clash against Argentina while the loser would have to defeat defending champions New Zealand, who have looked in supreme form in their matches so far.

Ireland have had the beating of the French from the recent meetings and, under Saint-Andre, Les Bleus are yet to record a single win over the Six Nations champions, with two draws and two defeats.

However, confidence is high within the camp, having racked up five consecutive victories, and the coach is confident his side can get a positive result against Joe Schmidt's men.

"We're serious at the top level. But I don't have to speak about anything else. I control what I can. We're good together. This is the moment of truth but we're not afraid of Ireland," he said.

"I've got a squad that's ready. They have been preparing since July 5. You sense the squad is sure of their strength. The players don't panic."