Ireland head coach Joe Schmidt says he expects Robbie Henshaw to be out for up to four months with his shoulder injury. 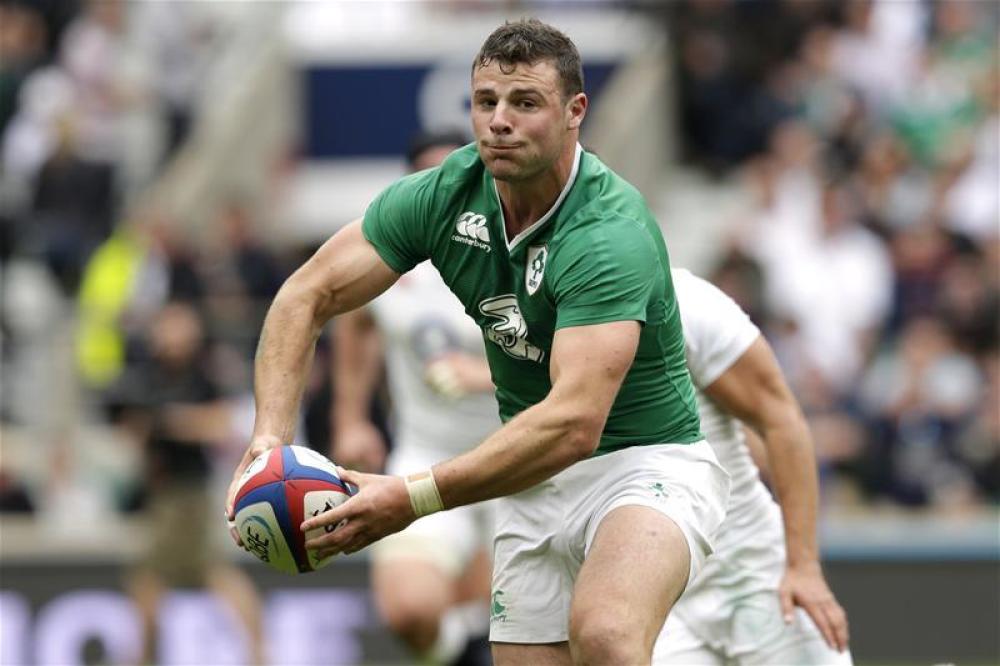 The Leinster man was forced to undergo surgery this week after he damaged his shoulder while scoring his second try in Ireland's 56-19 Six Nations victory over Italy on Saturday.

Schmidt is expecting Henshaw to be out of action until June, meaning he will miss the rest of Leinster's season.

'It was something we feared after the game,' the Ireland boss said.

'Just with the mechanism of injury but you always hope against hope that something may not have happened and you get through without any serious injury but unfortunately, that shoulder isn't going to be good for another three-four months.' 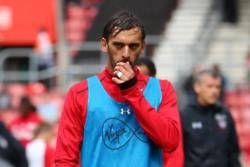 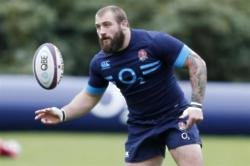