Scotland have sent captain Danny Brough, Sam Brooks and Johnny Walker home after they were deemed too drunk to fly this weekend. 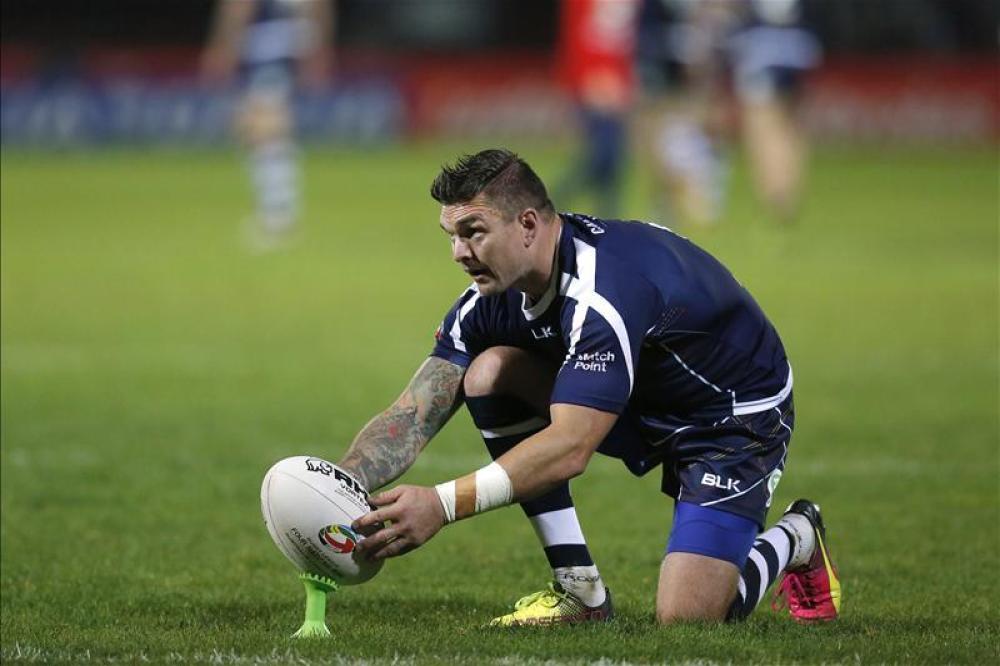 The Bravehearts lost their second consecutive Group B match at the Rugby League World Cup, with New Zealand securing a 74-6 victory on Saturday.

New Zealand star Shaun Johnson became their all-time leading record points scorer during the game but the result has now been marred by the trio's decision to break team rules.

All three were left behind in Christchurch as the rest of the squad flew to Cairns for the final group game against Samoa.

Reports claim the trio were barred from the flight by the crew and Scotland Rugby League chairman Keith Hogg insists their behaviour was unacceptable.

"These players have not adhered to the standards of behaviour," he said. "They will leave early a tournament it is a privilege to be involved in.

"We must respect the sport and everyone involved in it at all times.

"We fully support the code of conduct that is in place for everyone who is involved in the 2017 World Cup."