Scotland full-back Stuart Hogg and fly-half Finn Russell are both expected to be fit for the crucial showdown with Samoa on Saturday.

Despite a 34-16 defeat at the hands of South Africa at St James' Park, the Scots will have another bite of the cherry to reach the quarter-finals when they face the Samoans in Newcastle. 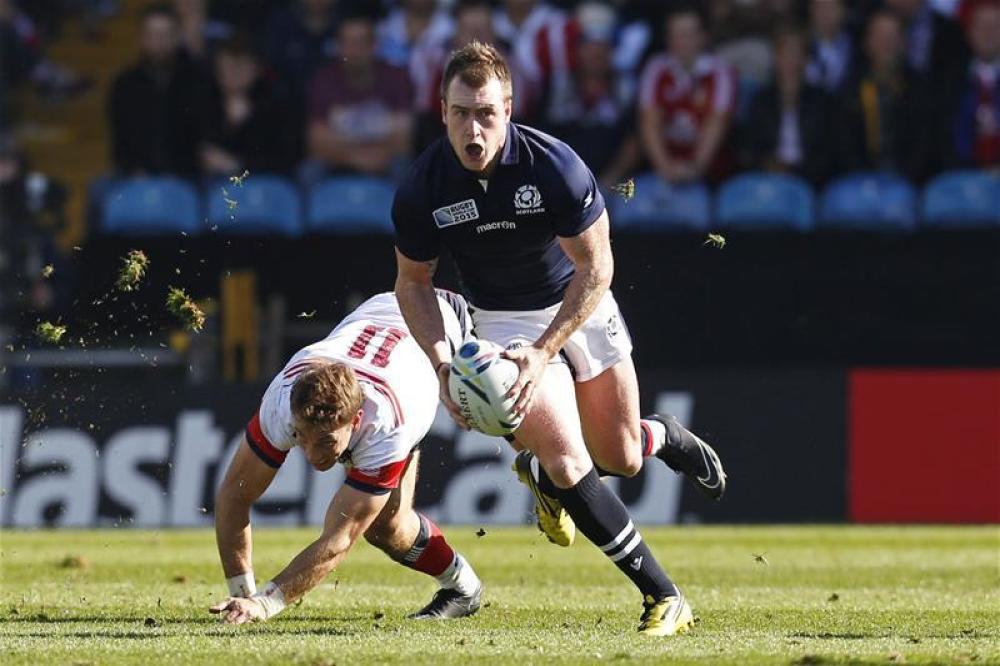 However the playmaker has been responding well to treatment and has been tipped to feature against the Pacific Islanders.