Huddersfield Giants head coach Rick Stone believes Ollie Roberts is a star of the future after penning a new deal with the club. 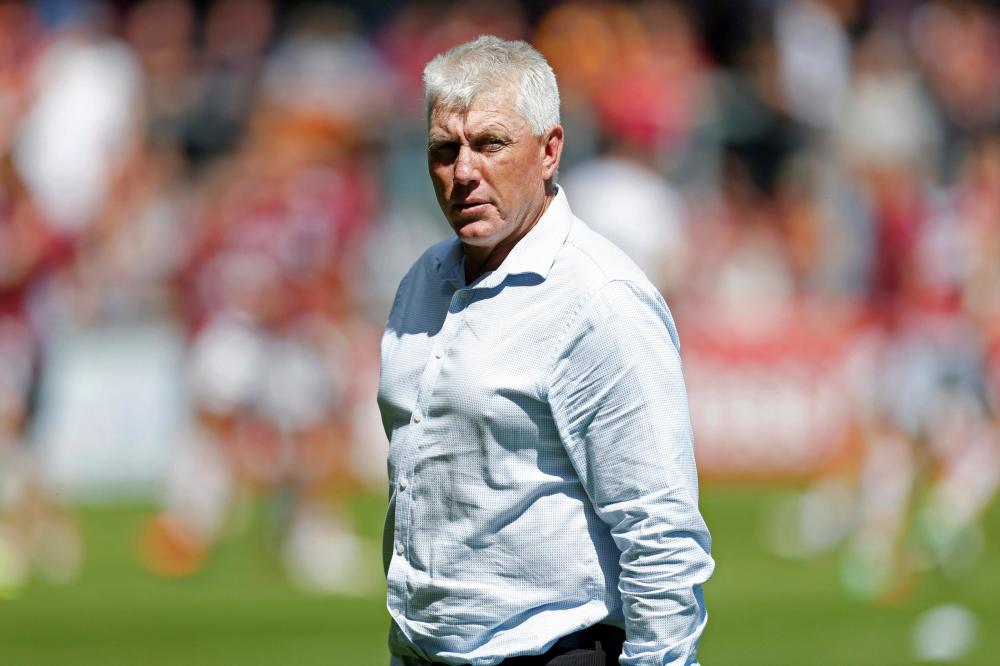 The 23-year-old, who showed his quality for Ireland at the Rugby League World Cup last year, has penned a bumper five-year deal with the club, much to the delight of Stone.

The Giants head coach admits Roberts still has a lot to learn but has backed him to be a key player for many years to come.

'I think it’s a good thing for us and for Ollie,' Stone said. Good quality players are hard to find and when you’ve brought someone of that quality through from a young age then we would obviously like to keep them.

“He’s still got a little bit to learn and he’ll be the first to admit that but he’s a prospect that can hopefully be a great player here for a long time.

“Ollie brings a line-break ability, he carries the ball well, he’s hard to put down and can score a try. He’s a handful to the opposition but he’s still working on becoming an 80 minute back-rower and is becoming better every week.

“I’d like to think that we’ll continue to see improvement in him for the next couple of years.”