Leeds star Liam Sutcliffe admits his side are expecting a hostile reception at Castleford on Thursday. 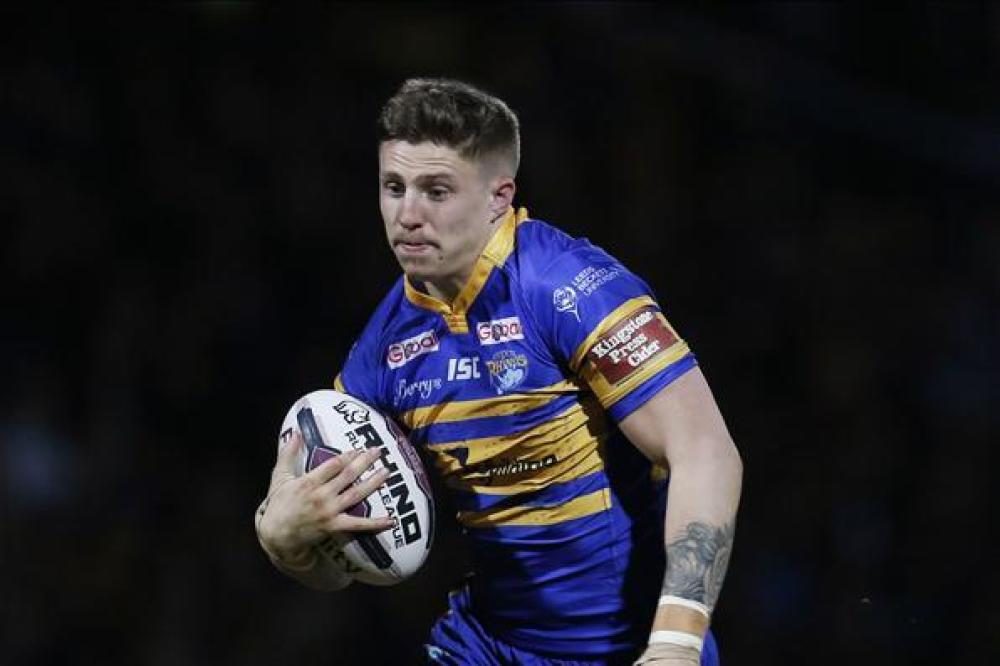 The ninth-place Rhinos head to Wheldon Road currently sitting a point and a place behind the Tigers, and with a number of their stars having recently returned from injury, will be looking to leapfrog their West Yorkshire rivals.

Brian McDermott’s men head into the game on the back of Friday’s morale boosting win over St Helens and stand-off Sutcliffe will be hoping to repeat his outstanding display in this fixture 12 months ago.

Cas themselves have lost their last three but the youngster is taking nothing for granted ahead of Thursday’s match, admitting that the passionate home fans could well have an influence on the result.

“It is always a massive game, especially at their place,” said Sutcliffe, according to the Yorkshire Evening Post. “It is always a hostile place to play, the crowd is right on top of you, so it is going to be a tough game.

“Even from when I was an amateur, Castleford has always been a tough place to go, so playing in a first-team game is another step up, but something I am really looking forward to.”