England World Cup winner Mike Tindall believes the current crop of players will be tested when they head to Australia this summer. 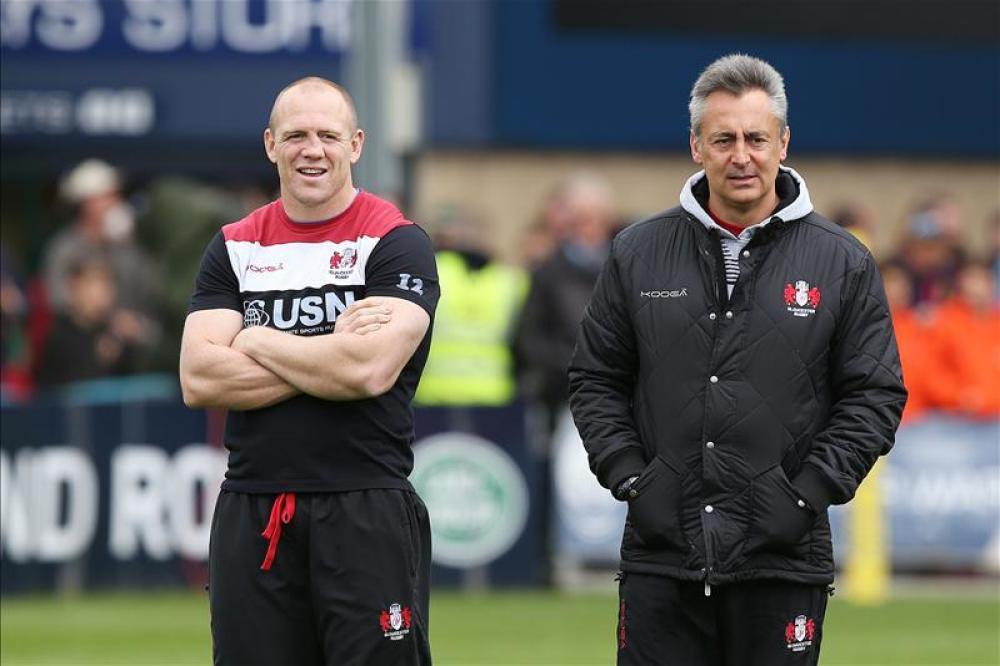 The England squad will still be on a high after securing their first Six Nations Grand Slam since 2003 with victory over France on Saturday.

Attention will soon turn to a three-match Test series against 2015 World Cup finalists Australia as head coach Eddie Jones returns to his homeland.

With the likes of David Pocock, Michael Hooper and Scott Fardy in the back row, Tindall believes the Red Rose will find it tough going Down Under.

He wrote in a column for the BBC: "Jones has had legendary Wallabies flanker George Smith tutoring his forwards in the art of the breakdown, which will be absolutely critical.

"Australia's David Pocock and Michael Hooper have been absolutely unbelievable in this area and, along with Scott Fardy, they formed the best back row at the World Cup. England will have their work cut out dealing with them this summer."