Ospreys flanker Justin Tipuric has been ruled out of Wales' summer tour to New Zealand due to a concussion injury. 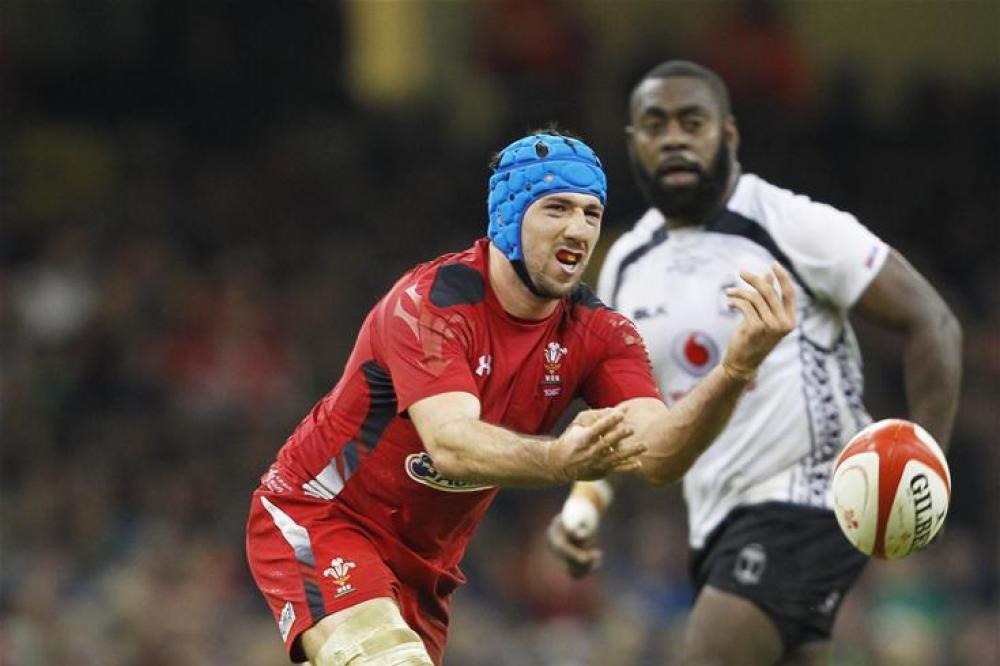 The 26-year-old suffered a head injury playing for Wales against Italy on March 19 as the men in red thrashed the Azzurri 67-14, and has been advised to put his feet up for the summer.

Wales are scheduled to play the world champion All Blacks in three Test on June 11, 18 and 25 while they will also face Waikato Chiefs in a midweek match.

Tipuric will play no part and medic Chris Towers said: "Justin is recovering well but in the light of his symptoms the advice is it is in his best interests to take time returning."

A statement added: "A prolonged three-month period of recovery rules him out of the rest of the season for the Ospreys and the Wales tour to New Zealand. The focus for Justin will be on getting healthy and fit, ready for pre-season."