Toner - All Blacks Will Have Doubts

Ireland lock Devin Toner has claimed that his side's win over New Zealand will have put doubts in the minds of the All Blacks. 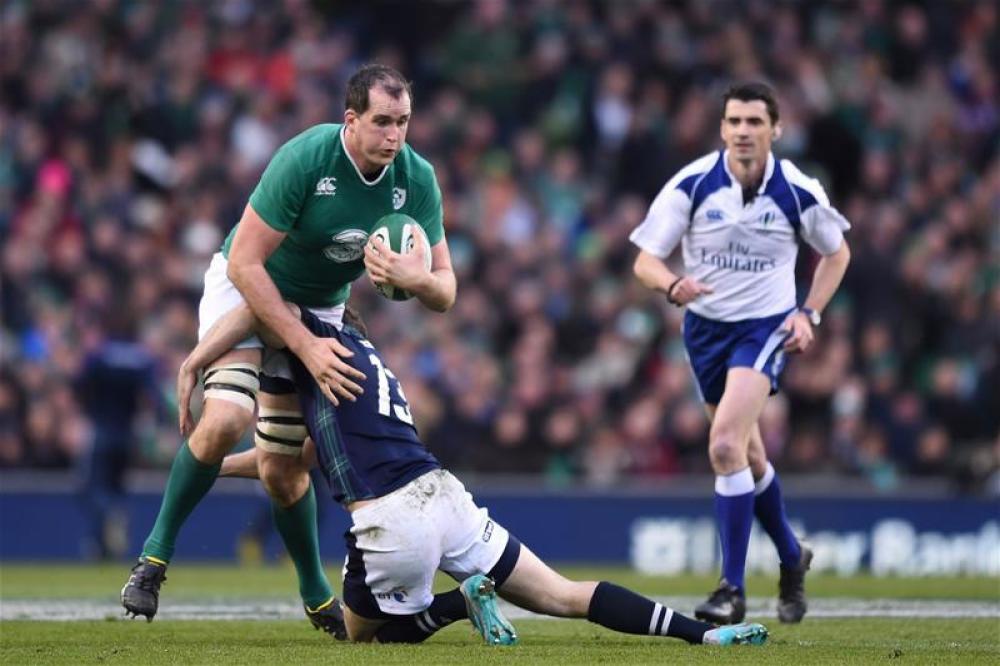 Toner - All Blacks will have doubts

Ireland secured their first-ever win over New Zealand on November 5 after a 111-year wait thanks to a stunning display in the Test in Chicago.

Joe Schmidt's men secured a 40-29 win at Soldier Field after holding off a late All Blacks fightback but Steve Hansen's men will get the chance for revenge this weekend in Dublin.

The sceptics are claiming Ireland will struggle but Toner believes his team will have a mental edge.

"Everyone's beatable, it is only 15 men against 15 men," he said. "It's a good thing that we won in Chicago; I didn't want to keep going on having never won against them!

"Everyone's obviously delighted that we did win, and it showed that New Zealand can have off days too. Everyone's human. Hopefully it removes the mystique a little.

"But while we know that it was a great performance by us, I think they did have an off day as well.

"There were a lot of uncharacteristic mistakes from them in Chicago and we know it won't be the same this week. It's going to be a completely different challenge this weekend."

tagged in All blacks 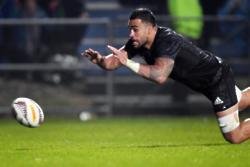 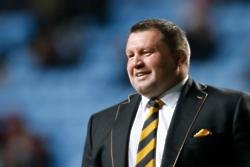 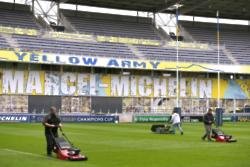