Webb Clings on to Wales Hope

Rhys Webb says he hopes he gets a chance to play for Wales again when he joins Toulon at the end of the season. 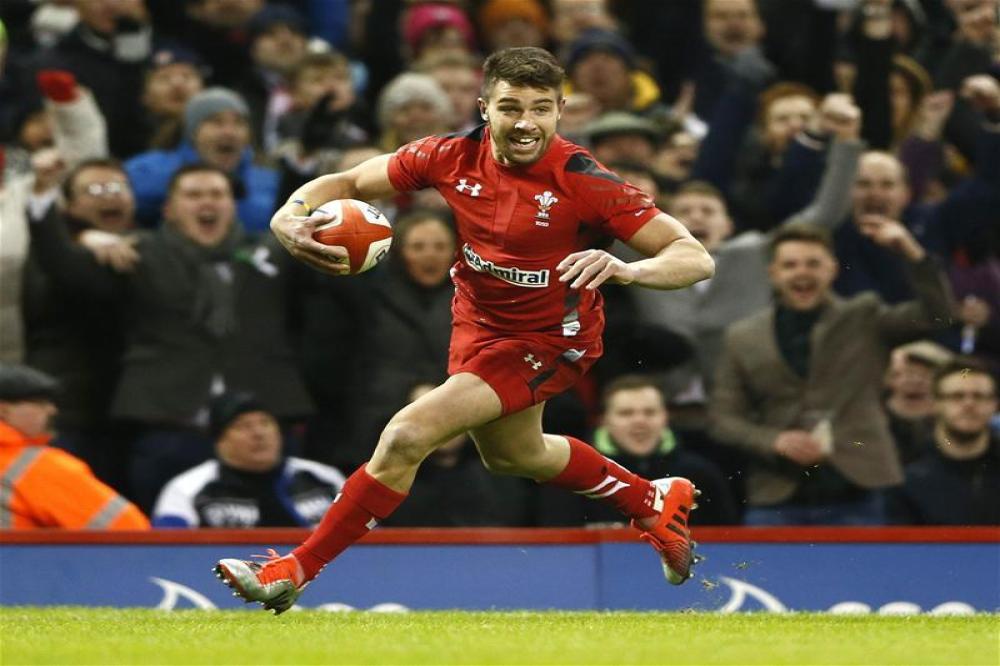 Webb clings on to Wales hope

The scrum-half will be unable to represent Wales when he leaves the Ospreys for Toulon next season under the WRU's new 60-cap selection policy for exiled players.

The new rules came into force after Webb, who has 31 caps for Wales, had agreed a switch to France and he admits he was left distraught when he discovered he would be ineligible.

The 29-year-old is absent from the Six Nations due to injury and is aware he may have made his last appearance for his country.

'I do hope common sense can prevail, but in the meantime it has been done, it is there and it is in place from the beginning of next season,' he told the BBC.

'I've been downhearted about it, before Christmas when it first came out, but I've thought about things now and I am not going to dwell on it anymore.

'Hopefully something can be done but in the meantime, my future lies with Toulon for the next couple of years.

'As I know, unfortunately, that's the end of my Welsh career and it hurts me to say that.

'But like I say, I am not going to dwell on it anymore. I am looking forward to my rugby in Toulon and hopefully can play some of the best rugby of my career over there and things can change.'

Webb concedes his chances of playing for Wales again are slim but he has refused to give up altogether.

He said: 'I am hopeful because it is every boy's dream to represent their country and there is no better feeling than pulling on that Wales jersey in front of 72,000 people at the Principality Stadium.

'It means a hell of a lot to me and my family.

'It is out of my hands and I've got a future in Toulon for three years and a family to think of to take my mind off things.

'I am devastated, gutted, but I can't get too down about it, I'll need to take up another hobby or spend more time with the kids.'