Southampton manager Mauricio Pellegrino has urged his players to fight for every point as they look to avoid relegation. 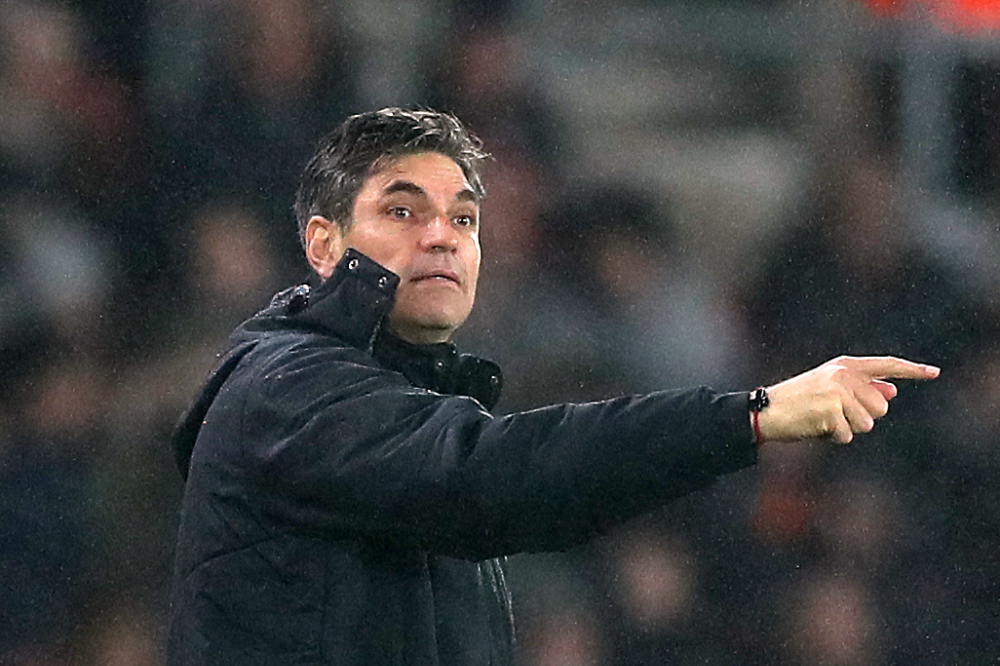 The south coast club have struggled to find any consistency since the appointment of Pellegrino as Claude Puel’s successor over the summer.

Indeed, they have won just five of their 27 Premier League outings this term and currently find themselves placed 18th after losing 2-0 to Liverpool on Sunday.

Southampton are just one point from safety and have a decent looking run of fixtures on the horizon after this weekend’s FA Cup tie with West Brom.

Pellegrino’s men face Burnley, Stoke, Newcastle, Swansea and West Ham in a run of games that could define their season and the Argentinean has called for them to step up.

“We are in one situation, but we have to keep going, keep fighting,” Pellegrino said.

“We understand the emotion of the fans, everything in the Premier League is tight and everything changes.'