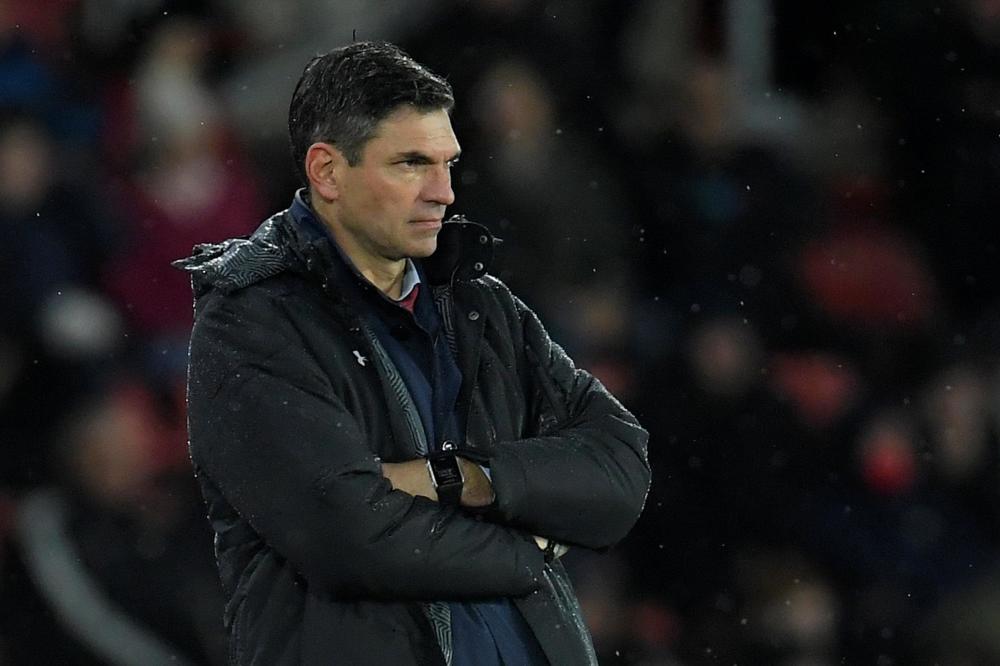 Saints return to face Alan Pardew's West Brom this weekend just two weeks on from their 3-2 league win at The Hawthorns.

Saints are eyeing a run of form to climb out of the relegation zone, but manager Pellegrino insisted they will not neglect their cup ambitions.

'I think we've got plenty of time to think about that. We are conscious that every single week we've got a game one at a time to prepare,' said Pellegrino.

'We've been working very well for this game, hopefully we'll have a good game.

'Yes, they are fundamental games, and obviously every single game will be crucial.

'But you can't think about the big picture all the time, you've got to think about refocusing our job day by day.

'You've got to be brave in the spirit to help to approach all those moments.'