Alexis Sanchez has embarked on extra training sessions to get him fit and firing quickly at Manchester United. 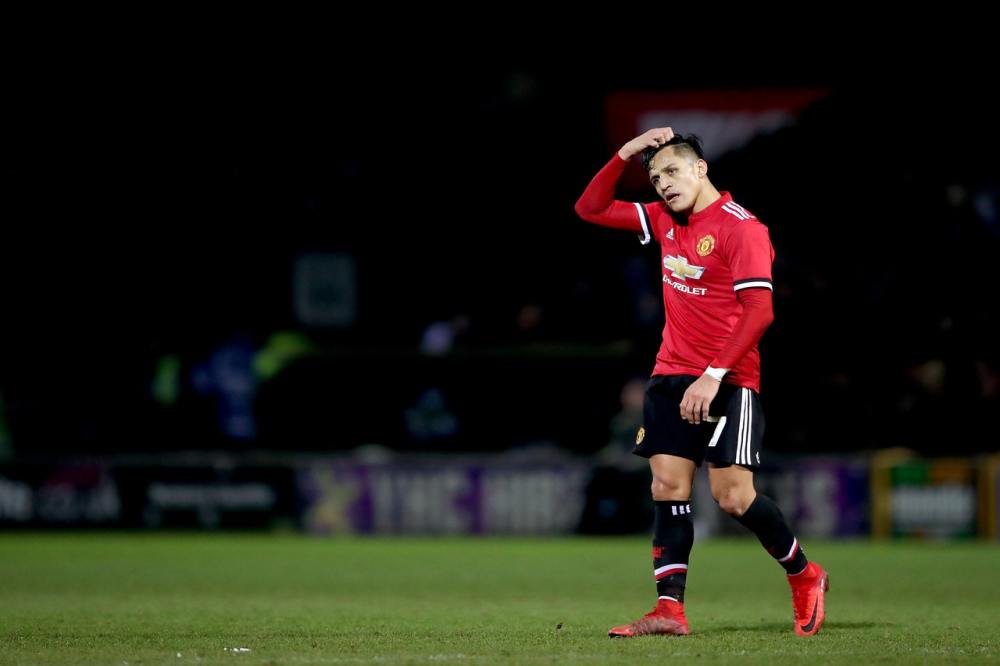 The Chile forward opened his Old Trafford account with a goal in the 2-0 weekend victory over struggling Huddersfield Town, scoring from the rebound after his initial penalty effort was saved by Terriers keeper Jonas Lossl.

United insiders have revealed Sanchez feels he is still a little off his premium fitness levels, something which was also raised a few months back by Chile's former Under-20 boss Jose Sulantay, who labelled him 'fatter than normal.'

The Red Devils have no such worries on that score, having conducted their own exhaustive testing prior to his shock move from Arsenal last month, with no plans to hand him a special fitness programme.

Sanchez, though, has been spotted staying behind at Carrington and has been taking it upon himself to work a little longer after the main training session has finished up, to work on his core fitness.

The 29-year-old, who is picking up wages of £505,000-per-week at the Theatre of Dreams, took part last summer in the Confederations Cup tournament, which has also resulted in the forward trying to play catch up ever since.