Silva Hits out At Slow Starters

Marco Silva says Watford's already difficult task of getting a result at Man City on Tuesday was made "impossible" by their slow start. 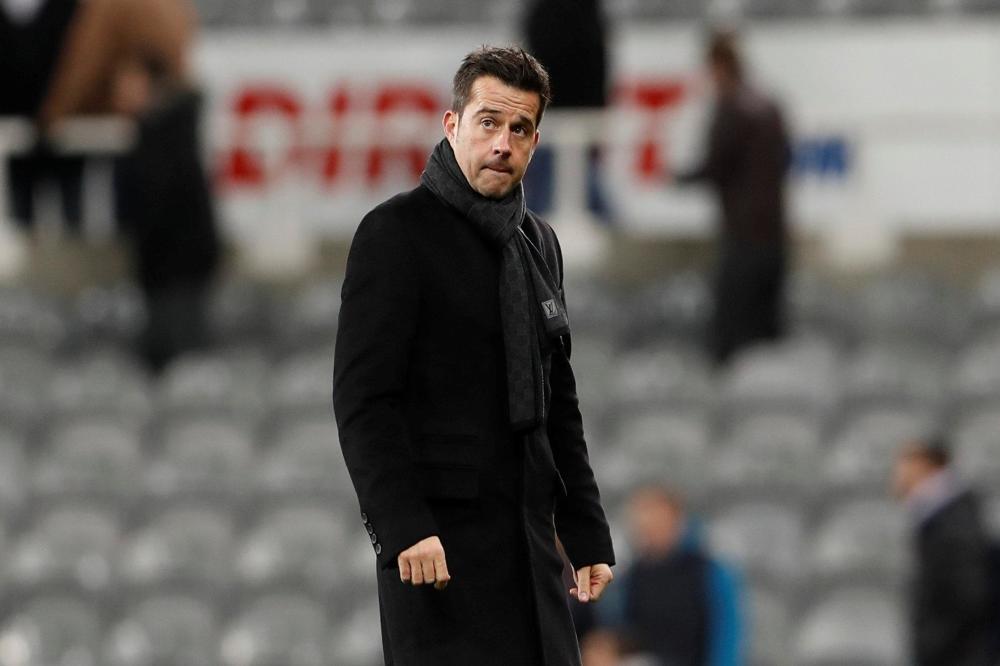 Silva hits out at slow starters

The Hornets fell behind after just 39 seconds at the Etihad Stadium when Raheem Sterling opened the scoring for the league leaders, who quickly doubled their advantage on 13 minutes when Christian Kabasele put through his own net.

At 2-0 down, Watford did have chances, leaving Silva wondering what might have been had they not started so poorly as City eventually ran out comfortable 3-1 winners.

Silva said: "To come here, compete and get a good result is impossible when you start like we did. We didn’t have enough defensive organisation. It was too easy for them.

"In the first 20 minutes we were too slow and didn't have enough urgency. We knew they would push our team back and put us under pressure.

"But you need to work in a different way; we didn’t block them out, and even in the first minute at this level you can’t do what we did."

Silva felt Watford would have given City a much tougher test had they not been missing so many players, admitting injuries and suspension have taken their toll in recent weeks.

"I don’t want to talk about individual players, but I think if we had all our players available, even with the problems we have in our squad, we could play better and do better as well," he added.

"We have some important players injured - Kiko [Femenia], but also [Miguel] Britos and [Younes] Kaboul are normally in the starting XI, as well as [Nathaniel] Chalobah and Troy [Deeney]."