Sims to Push on After Under-23 Outing 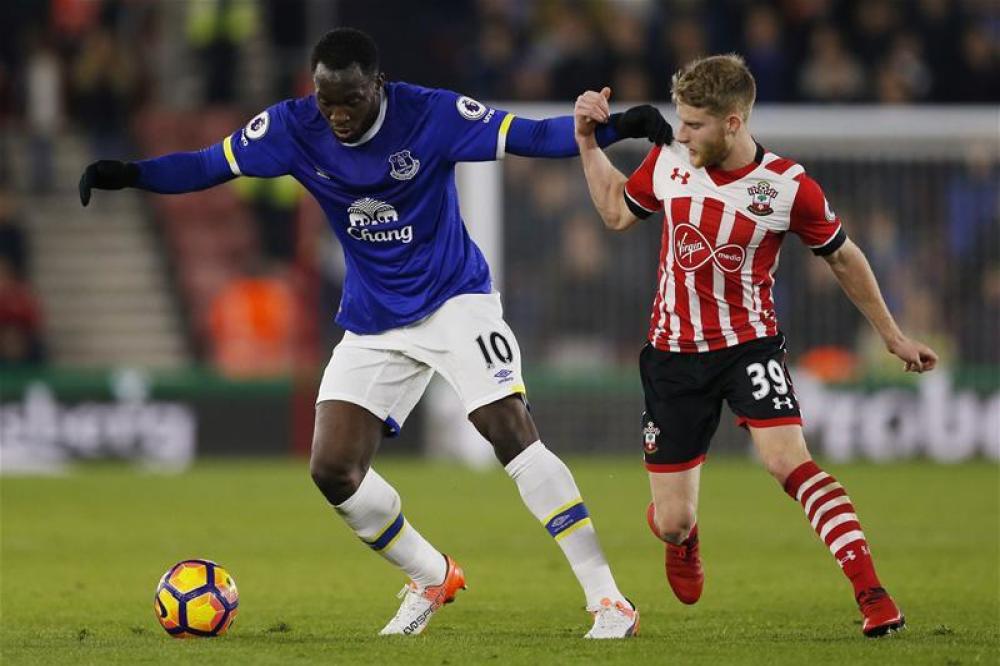 Sims to push on after Under-23 outing

The 20-year-old dipped his toe in the water last season, with seven appearances and one start in the Premier League but suffered a long-term knee injury back in May.

The England Under-20 ace has been working his way back to fitness and was given a very brief run-out in the Saints' 2-2 draw with Watford at the weekend.

However, there is still some way to go before he could be declared 100 per cent ready and was glad of the chance to play a full game with the Under-23s.

"I've been waiting a bit of time now for the first 90," he told the club's website. "I played 45 against Reading just before Christmas, but, with the Christmas break and that, I've not really had a chance to play 90.

"For me, it was good to finally get it, and get the fitness back, although it was disappointing about the result."

Despite coming on three minutes into stoppage time against the Hornets, Sims was delighted to get back in the action and hopes to use it as stepping stone back into regular outings with the big boys.

"It was only a short period of time, but just to be back on the bench and experience it and get back out on the pitch for the first team was brilliant for me. Because it was such a long time and such a long wait, it made it a bit more sweet," he added.

"It's obviously a hard one for me, because I need to get the game time in. That's the only way I'm going to get back to full fitness and sharpness.

"So it's a case of getting the game time in now, then hopefully towards the end of the season I can push back into the first-team properly and get some more minutes."