Smalling a Doubt for Burnley Clash

Chris Smalling is a doubt for Manchester United's home game against Burnley on Boxing Day. 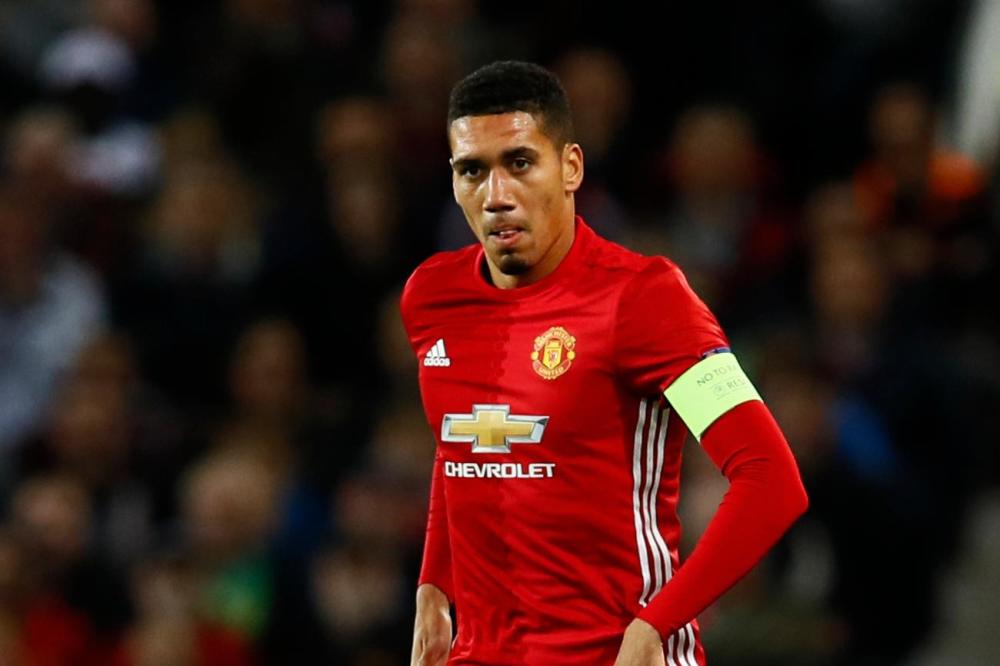 Smalling a doubt for Burnley clash

The England centre-back received a knock in United's 2-2 draw with Leicester City at the King Power Stadium on Saturday and may not recover in time to face the Clarets.

Red Devils boss Jose Mourinho could recall Marcos Rojo or switch Victor Lindelof from right-back, where he had been deputising for injured Antonio Valencia.

Luke Shaw could get another start if Ashley Young is not deemed fit enough to start a second match in the space of three days.

Mourinho has ruled midfielders Michael Carrick and Maroaune Fellaini out of the festive period.

Centre-back Eric Bailly is sidelined after ankle surgery, while versatile full-back Matteo Darmian missed the draw at Leicester with an unspecified injury.