Chris Smalling says the international break has come at a bad time but believes Manchester United will bounce back strongly after it. 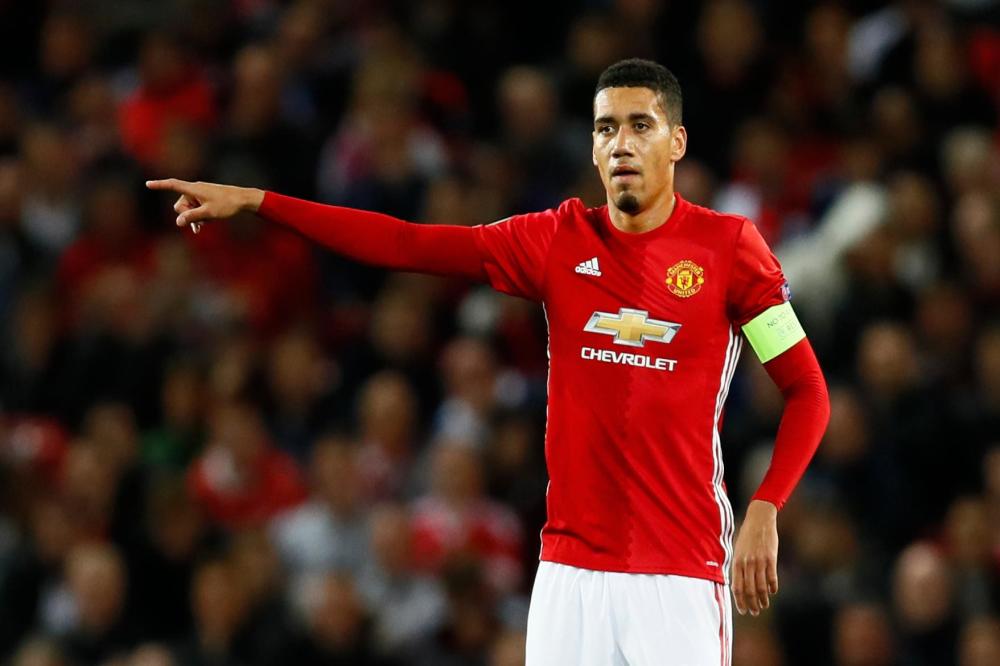 There has never been a larger gap between the top two after 11 matches in Premier League history and Pep Guardiola's swashbuckling side are as short as 1-9 with some bookmakers to win the title.

United have to wait a fortnight to close the gap and Smalling has warned Newcastle that they face a difficult afternoon when they return from the international break.

"It is unfortunate (to have to wait)," the centre-back said. "I think we'll have to regroup and make sure that - our next game is at Old Trafford - we put on a performance to rectify this.

"It is about us getting back to Old Trafford for that game and putting on a performance that the fans can be proud of."

Smalling will not be involved in England's friendlies against Brazil and Germany after being overlooked and has been given the week off to rest an recuperate.