Tottenham are the latest club to be linked with a move for Sunderland keeper Jordan Pickford, who is currently impressing for Preston.

The 21-year-old has caught the eye on loan at Deepdale and there are a number of clubs who have been made aware of his abilities and have taken a look at his displays in the Championship. 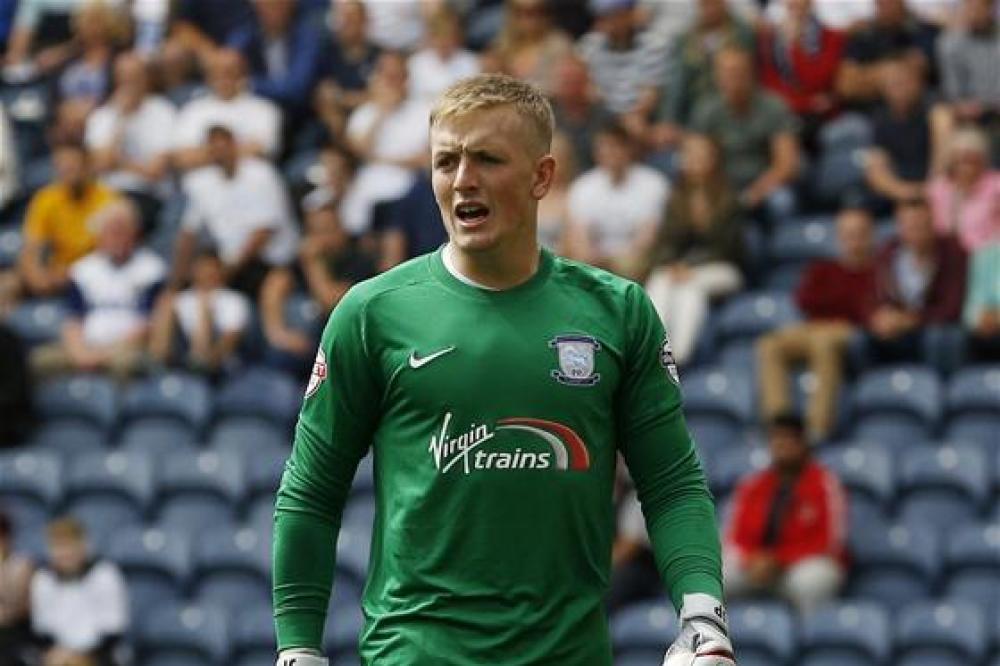 Sunderland boss Sam Allardyce has already hinted at taking him back to the Black Cats in January with a view to him jumping in to their first-team, and he is highly unlikely to sanction any move.

That has not stopped the speculation, though, with the youngster being linked with several Premier League clubs in recent weeks.