Reports claim Spurs watched the 22-year-old in action against Juventus in the Champions League on Wednesday although the Belgian only came on as a second-half substitute in the 0-0 draw. 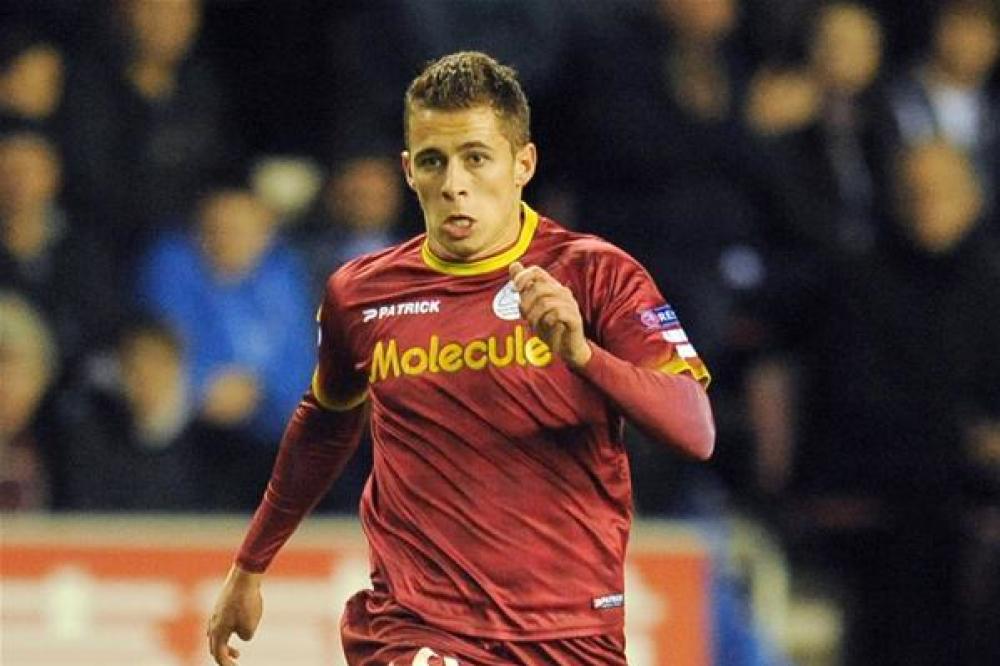 Hazard was on the books at Chelsea until earlier this year when they made a £6million profit on his sale despite the winger having never made a competitive appearance for the club in his two and a half years there.

It is claimed that the Stamford Bridge club have first option to sign him back, but it seems unlikely they would exercise that having given him little opportunity to show Jose Mourinho what he could do.

Spurs, who also saw Hazard play in Borussia's 1-0 defeat to Koln in September and appear to be building up a dossier of information as they continue to look to the latest crop of talented Belgians.