Raheem Sterling fears he or a Manchester City team-mate could miss the World Cup if action is not taken to prevent bad tackles. 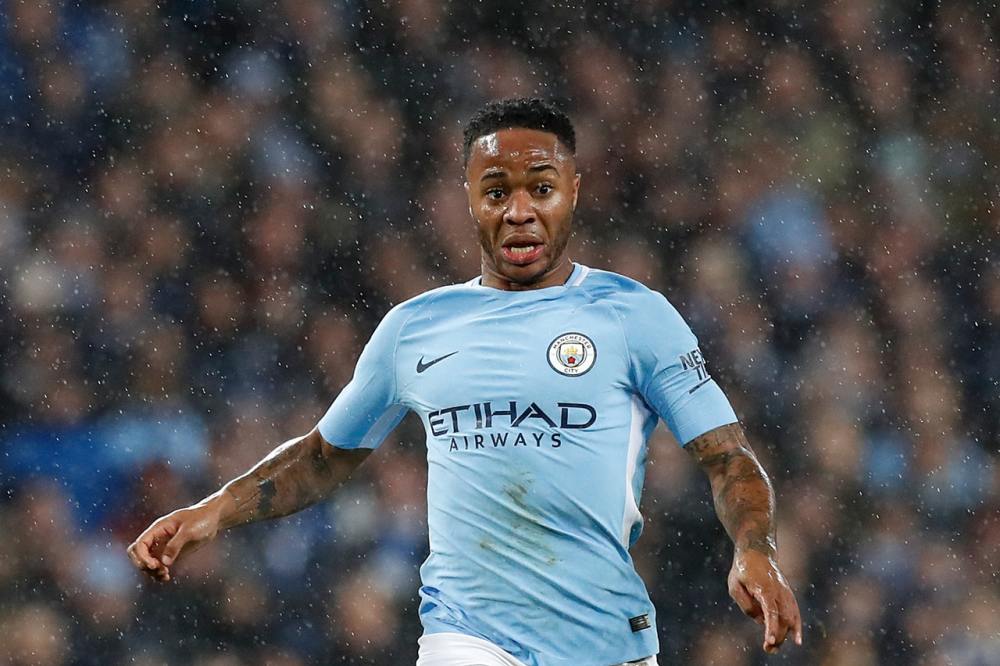 A number of City players have been on the receiving end of controversial challenges in recent months, with manager Pep Guardiola calling for referees to give them better protection.

Last weekend Leroy Sane was caught by a late, studs-up tackle from Cardiff's Joe Bennett and now faces up to seven weeks out with ankle ligament damage.

In midweek Brahim Diaz escaped injury after being hit high by West Brom's Matt Phillips while, in the same game, James McClean also made a cynical attempt to foul Kevin De Bruyne before a goal.

Guardiola has made his point often enough that he did not feel the need to revisit the issue as he held a press conference on Friday, but that did not stop one of his key players speaking out.

England international Sterling told talkSPORT: 'I wouldn't say it's because we are so good but maybe if you are two or three down then silly tackles start to come out. It's unnecessary at times.

'The tackle on Brahim was really harsh. I think with the officials we need to cut it out, some of these players have the World Cup at the end of the year and it's not a nice thing to be on the end of - especially if it's a high tackle, when the studs are up.

'Some of the tackles in the last few games should have been straight reds. Maybe the refs didn't see it at the time but it can't continue for the rest of the season.'