Raheem Sterling is not even contemplating new records as Manchester City attempt to continue their Premier League title pursuit. 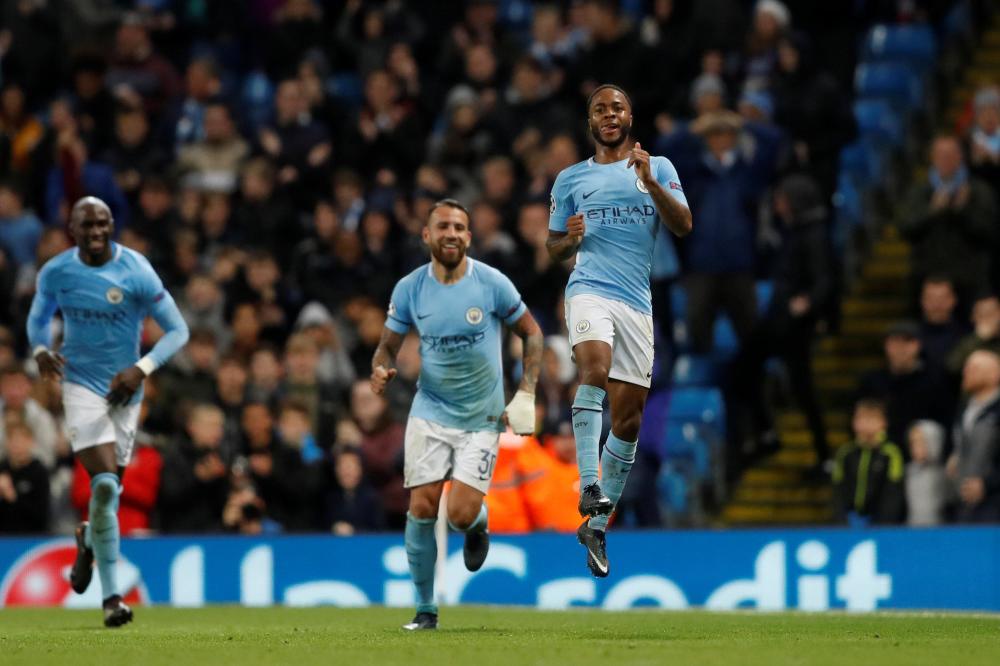 City will equal Bayern Munich's European best of 19 consecutive league wins if they beat Crystal Palace on Sunday, having stretched their lead at the top of the table to 15 points with victory at Newcastle on Wednesday evening.

However, Sterling insists that the only concentration is on the 90 minutes immediately ahead of him and his team-mates.

The 23-year-old told the club's official website: "I don't think everyone is really too focused on that. The most important thing is the three points at the end of the day.

"Once you win the game and the stats come up, that's all well and great, but you can't be thinking about that.

City's 18th successive league win came courtesy of Sterling's only goal at St James' Park as he settled a game which the visitors dominated without putting to bed as the Magpies, controversially in the eyes of some, conceded space and possession for long periods before launching a late assault which very nearly paid dividends.

Asked what motivates them with such a commanding lead, Sterling replied: "Keep winning - I think that's the biggest motivation you can have, to have the next games come so think and fast to try to keep that run going.

"The boys, all credit to them, once one game is finished, we are looking on to the next one. Crystal Palace is our next game and the focus now is to get back, get recovered, look forward to Palace and get the three points there."