Striker Davie Selke is reportedly being tracked by Stoke as they look to add goals in January. 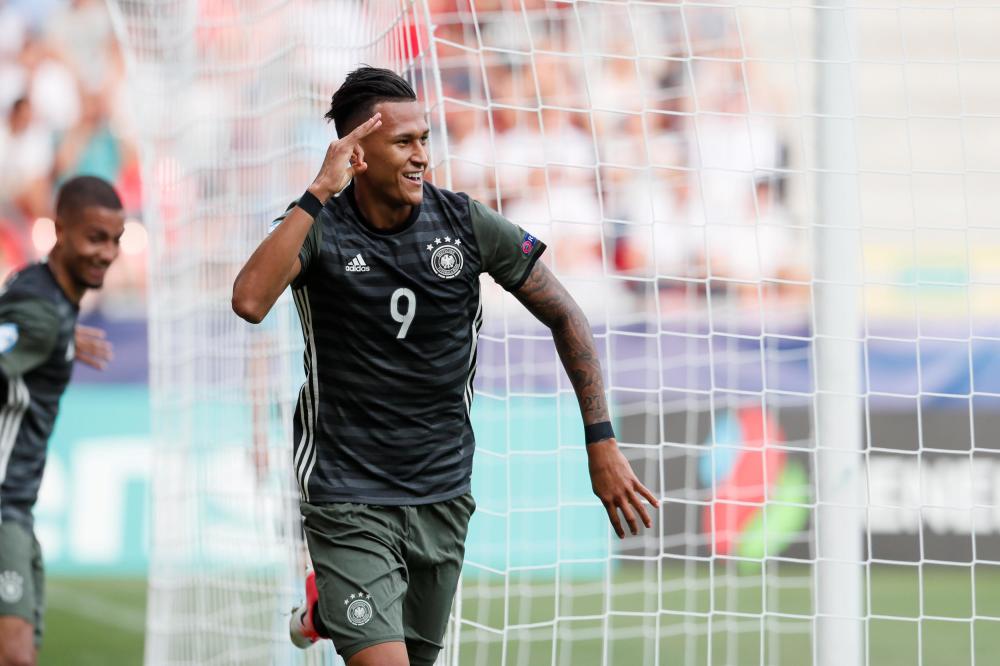 New Potters boss Paul Lambert is looking to add attacking option to his squad during the current window and Selke has emerged as a potential option.

The 23-year-old only joined Hertha from RB Leipzig for eight million euros last summer and has impressed for Die Alte Dame, netting nine goals in 16 games.

Reports in Germany say representatives from Stoke were present to watch him play against Borussia Dortmund on Friday.

Selke, who has represented Germany throughout the youth levels, netted in the 1-1 draw and is now being tipped to be the subject of a bidding war, with Newcastle also keen.

The former Werder Bremen forward is under contract until 2022 and Hertha are understandably keen to keep hold of him.

Lambert’s desire to sign a striker could persuade the Potters board to spend big on Selke while the coach may himself use contacts from his time playing in Germany to help broker the deal.