Sunderland will stage a tribute to former midfielder Liam Miller ahead of Saturday's Sky Bet Championship clash with Brentford. 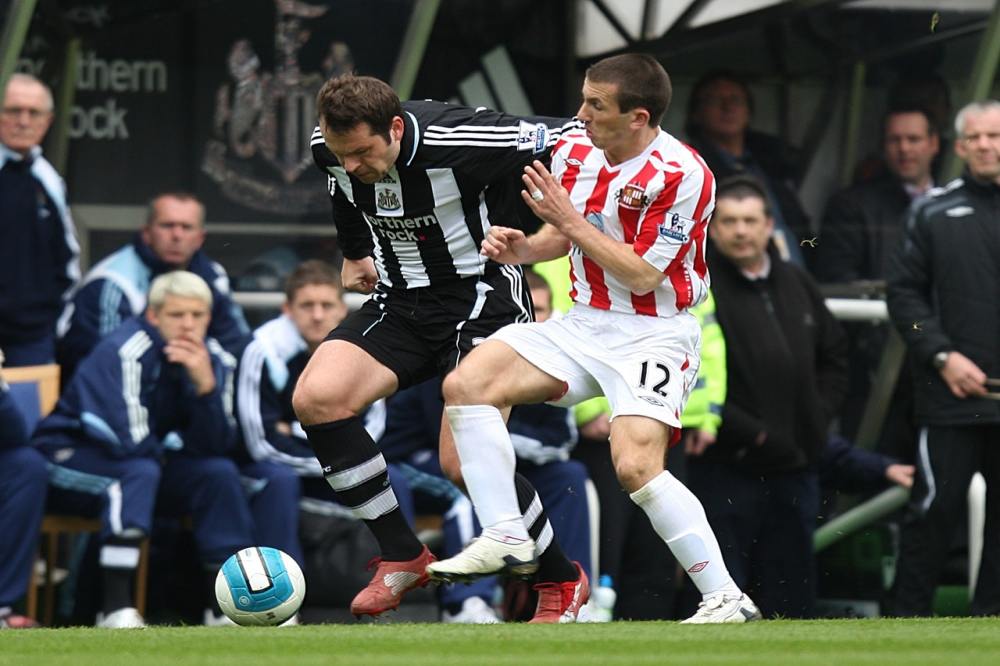 The 36-year-old Irishman died last week after a battle with pancreatic cancer.

Miller, who played 60 times for the Black Cats, will be remembered with a minute's applause before kick-off.

Chief executive Martin Bain told the club's official website, www.safc.com: 'Liam was a hugely likeable and respected figure both at Sunderland and across the wider football community.

'At this sad time we would like to pay our respects and show our appreciation together - club and fans - along with our visitors from Brentford.

'It is a tragedy to lose someone so young and our deepest condolences go to Liam's family and friends.'