Eight-time Grand Slam champion Andre Agassi has confirmed he will work for free to be Novak Djokovic's coach at Wimbledon in July. 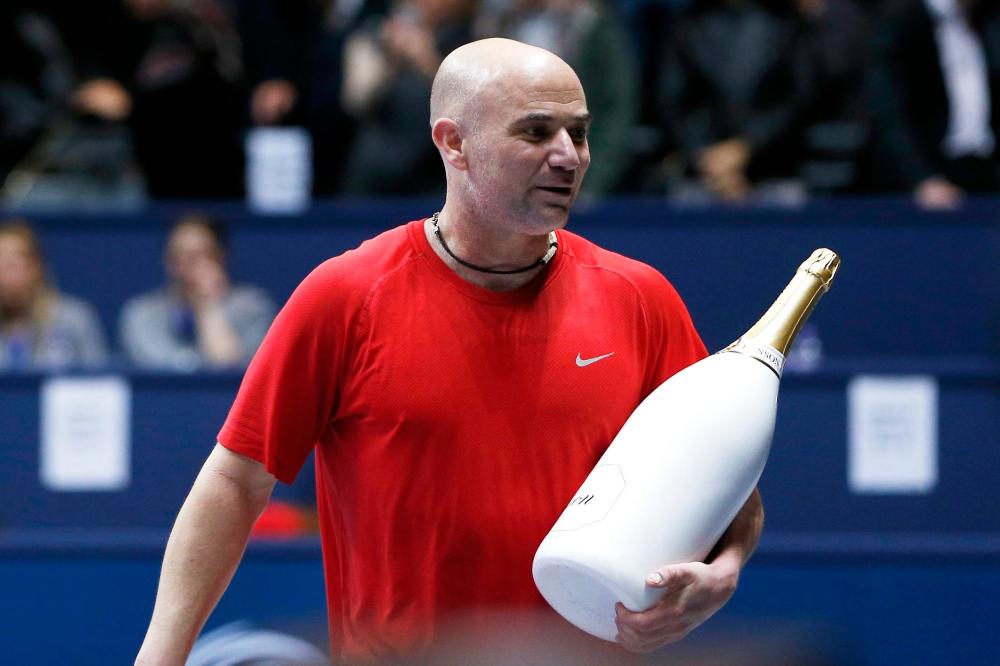 The American recently teamed up with Djokovic in the build-up to the ongoing French Open in Paris.

Djokovic is defending his title this month at Roland Garros and he has decided to draft in Agassi for some extra help.

Agassi won the title in 1999 and he insists he is currently helping the Serbian for free as he tries to help him regain his best form.

Djokovic split from former coach Boris Becker in December 2016 and Agassi insists he will continue to work for free at SW19.

"I don't want money, I want to help him. And it helps the game. Him at his best is good for the game and it's a way I can contribute.

"I don't want anything, I don't need anything. If he wants me there, I will come and we'll figure it out. I have a lot of responsibilities so whatever's practical and achievable."