All Square in Lille

Belgium's David Goffin and France's Jo-Wilfried Tsonga both won their rubbers as day one of the Davis Cup final ended 1-1. 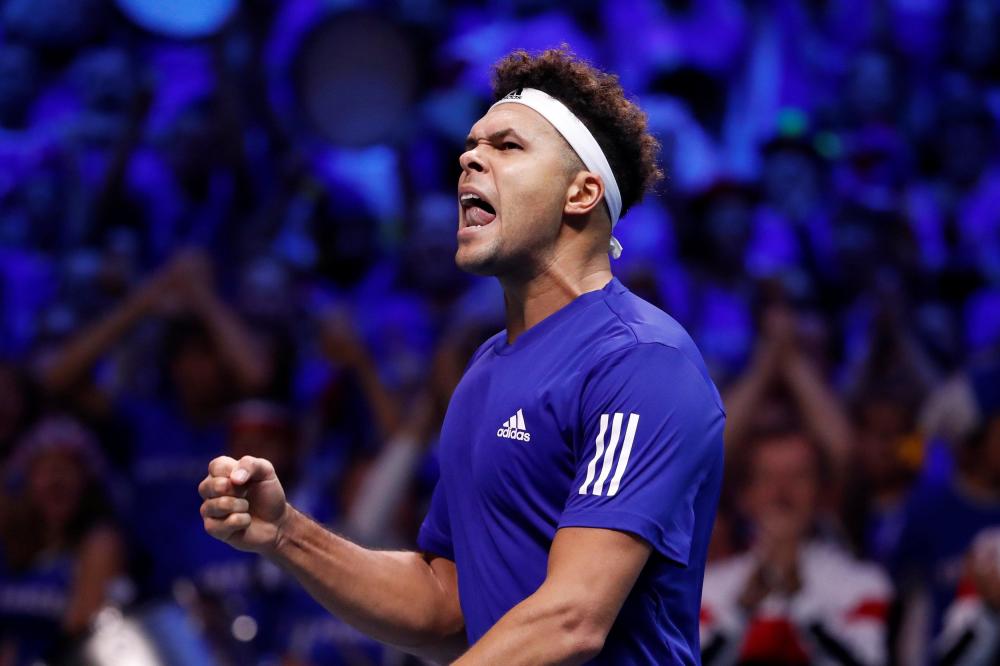 All square in Lille

Goffin is the form man in the tie, recording recent wins in Tokyo and Shenzhen while he reached the final at last week's ATP World Tour Finals.

He made no mistake against Lucas Pouille in Lille, claiming a comfortable 7-5 6-3 6-1 victory and his practice partner was clearly impressed.

"He is definitely a different, better player, that's why he's had the end of season that he's had," Pouille told a news conference. "He is now among the best players in the world, his level has been incredible since his Davis Cup semi-final (in September).

"His level is getting higher and higher and he proved that today. He did everything perfectly. He's playing the best Tennis of his life."

The second rubber saw Tsonga take on Steve Darcis and he was arguably more impressive, cruising to a 6-3 6-2 6-1 win.

It means the nations are tied at 1-1 after the opening day at the Stade Pierre-Mauroy, where the French are aiming for a 10th victory in the tournament, while the Belgians are seeking their maiden title. 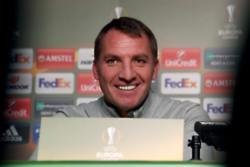