Kevin Anderson says it feels good to be amongst the group of players showing there is life after 30. 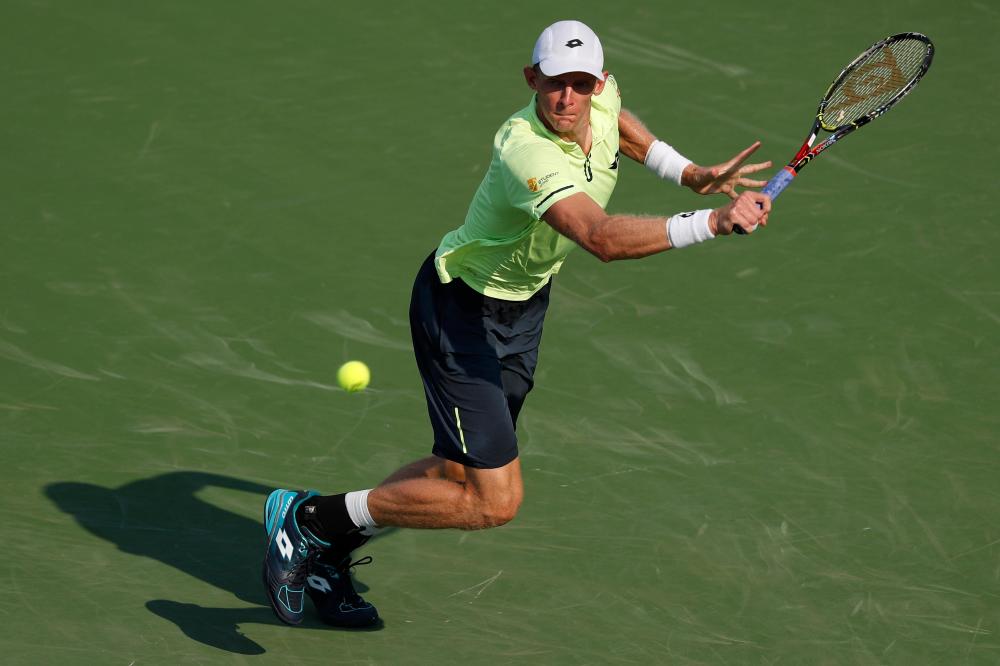 The South African's hard work over the years has paid off in 2017, showing himself to be more than just a big server by reaching the final of the US Open.

In previous generations, players over 30 were seen as being in their twilight years but 31-year-old Anderson has contributed to a changing of that attitude.

Roger Federer and Rafael Nadal's performances in 2017 have shown that veteran players can still win Grand Slams and the giant South African admits their exploits have helped inspire him to find his best form.

"I think there are a few reasons," the world No 14 said. "One of them is the perception has changed. I think you just needed one or two guys to push that envelope and play really good tennis and allow people to see that being 30 is no longer that big of a deal.

"Now it has snowballed and you have a lot of people in their 30s playing some of their best tennis."