Victoria Azarenka has been handed a wildcard to the Australian Open which takes place in Melbourne next month. 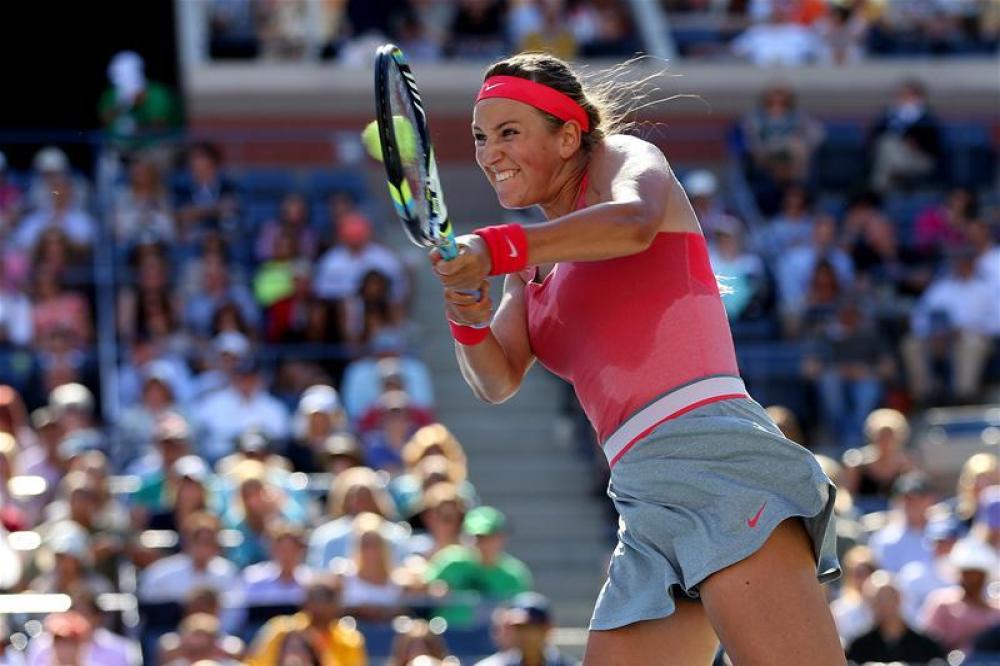 The former world number one has been forced to miss the US Open and Belarus' Davis Cup final this year as she battles for custody of her 11-month old son, but is on course to return to action in Australia.

A judge ordered that she could not leave California until the case is settled, and it is hoped she will be able to travel to Melbourne for the tournament that begins on January 15.

"Vika's current situation is obviously very difficult for her. We have reached out to offer any support we can," said tournament director Craig Tiley.

The 28-year-old was crowned champion at Melbourne Park in 2012 and 2013 and is clearly excited about the chance to make it three wins down under.

"I'm so excited about coming back to Melbourne for the Australian Open, it's my favourite tournament," Azarenka said. "I've won there twice and always feel so comfortable on court and the city is great."