Former Wimbledon champion Marion Bartoli has revealed she is coming out of retirement and will return to the WTA Tour in 2018. 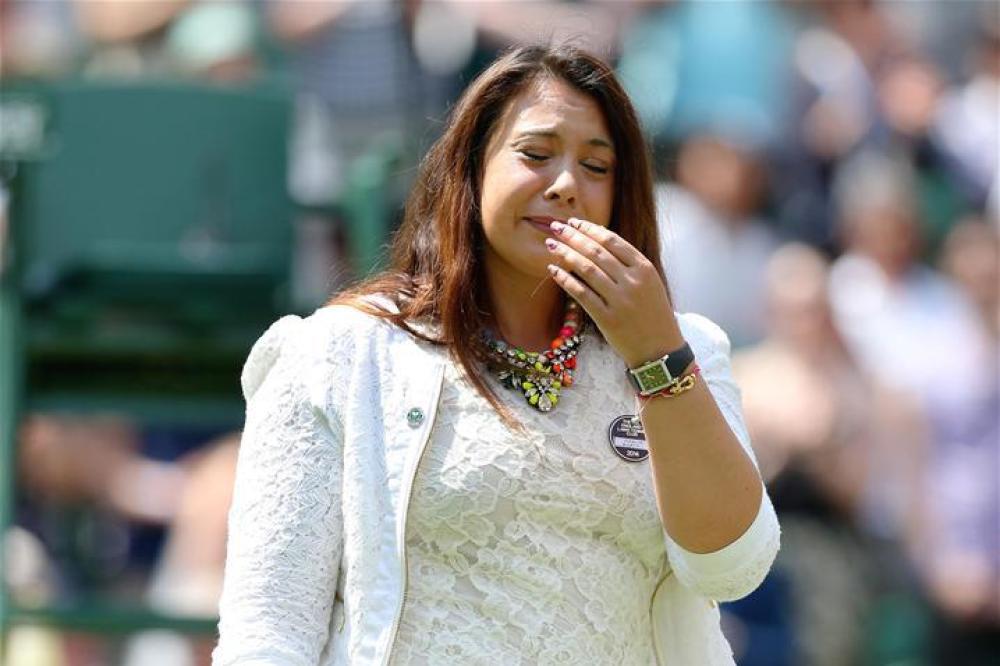 The 33-year-old struggled with injury and quit the sport in 2013, less than six weeks after winning Wimbledon, but is now set to make a sensational return.

The Frenchwoman says she intends to make her comeback at the 2018 Miami Open beginning on 19 March, but admits there is plenty of hard work still to be done.

"It's going to be a huge challenge," said Bartoli. "I still have a lot of practice ahead."

Speaking on Instagram, she added: "I'm really looking forward to being on the court again, especially in Paris at Roland Garros in my home country, but also for the Fed Cup and Wimbledon."

Bartoli will be hoping to add to the eight WTA titles she previously won, when she reached a career-high world ranking of seventh in 2012. She was also Wimbledon runner-up in 2007.