A battling display from Cameron Norrie on Sunday was not enough as Spain defeated Great Britain 3-1 in their Davis Cup World Group tie. 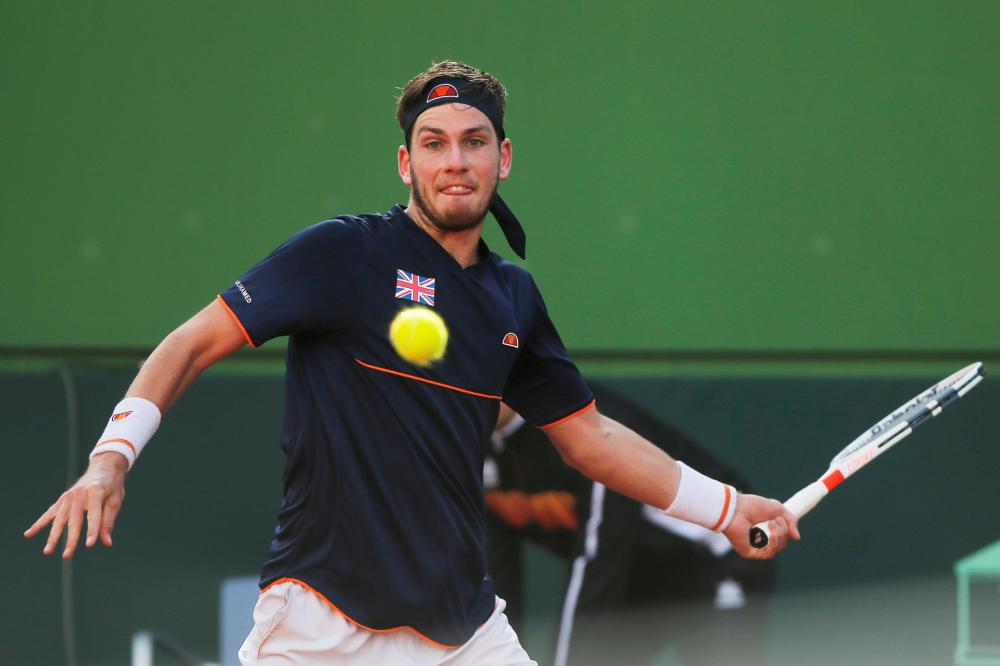 The British side, who were without injured duo Andy Murray and Kyle Edmund, needed to win the opening singles tie on Sunday as they trailed 2-1 from the weekend's previous matches in Marbella.

It meant there would be no deciding fifth rubber which Edmund was poised to play in despite the fact he was suffering with a slight hip injury after his run to the Australian Open semi-finals just over a week ago.

In order to stay in the World Group in 2019, Great Britain now face a play-off in September which they need to win.

Meanwhile, captain Leon Smith was full of praise for Norrie's performances against the Spanish.

He said: 'I can't speak highly enough of what Cam has done all weekend.

'People might have thought Friday was a one-off but he did it again against another high-quality player. He pushed him really close and I'm really proud of him.