Boris Becker believes Novak Djokovic will reap the rewards from having Andre Agassi in his corner during 2018. 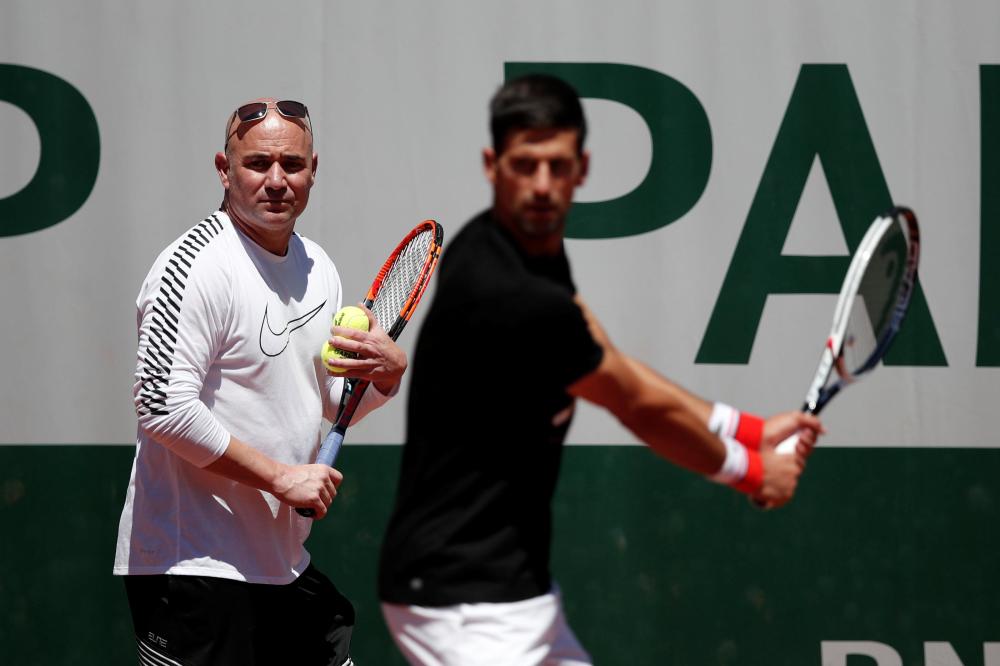 Former world number one Agassi teamed up with Djokovic in May and he helped the Serbian reach the quarter-finals of both the French Open and Wimbledon before an elbow injury brought his season to an end.

Djokovic is now in line to return to competitive action ahead of the 2018 Australian Open and one of his former coaches, Becker, believes the 12-time Grand Slam winner will benefit from having someone of Agassi's experience in his ranks.

“In Melbourne you will already see a closer co-operation. Does Agassi have the potential to be a coach? Yes. Was he number one? Yes. Is he a Grand Slam winner? Yes. Does he have the character to tell Djokovic the truth? Yes. Is he economically dependent [on him]? No.

“These are good factors to see a coach working with a superstar.”

Djokovic won six of his 12 Grand Slam titles to date under the stewardship of Becker and will be hoping to add to that tally at the Australian Open next month.

The 30-year-old is a six-time winner at Melbourne Park but suffered a surprise second-round defeat to Denis Istomin at the tournament earlier this year.