Boris Becker has warned Andy Murray that he faces a tough task in holding on to to his number one world ranking for the long-term. 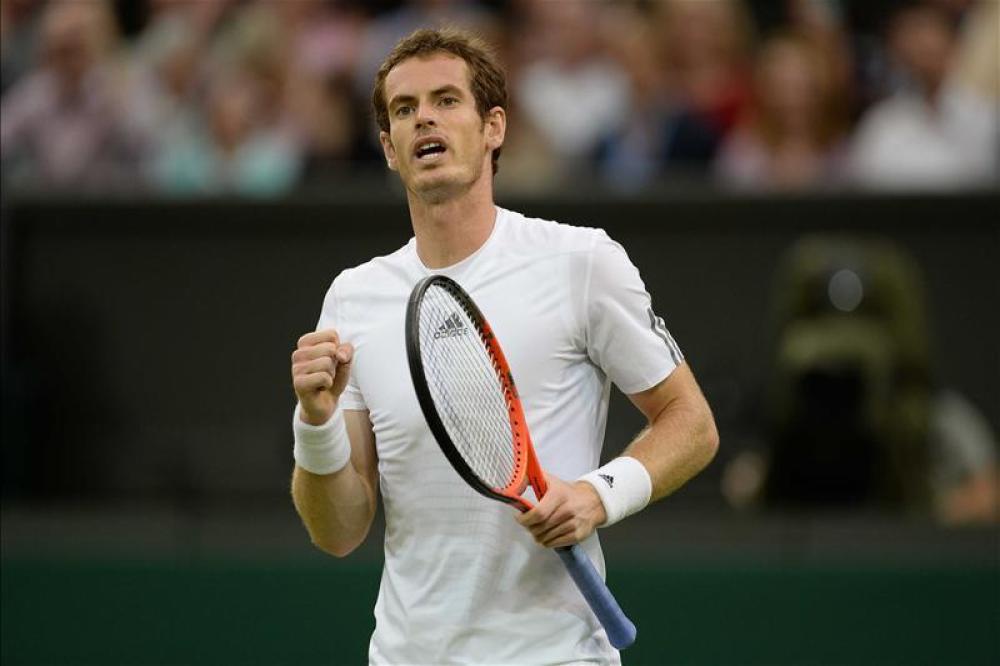 The Brit secured his place at the top of the rankings ahead of the new season, following his impressive victory over great rival Novak Djokovic, the man Becker trains, at last month's ATP World Tour Finals.

Becker believes Murray is likely to remain at the top of the standings during the opening months of 2017, meaning the 29-year-old is likely to be the man to beat at next month's Australian Open.

"I still think he is going to be riding the wave coming to Australia and in the American events in March, because that was the only time he played badly this year," Becker told the Daily Mail.

The six-time major winner does think Murray may come unstuck during the middle of the season, as the Scot will have to defend a number of rankings points during that time, not least because of his victory at Wimbledon and run to the final of the French Open this year.

Becker added: "I think he is going to start to feel it in May. It’s one thing playing up with nothing to lose but it's a whole new ball game when you've got something to lose, the consequences of being world No1."

"There are responsibilities and expectations so it becomes more strenuous. But I think he will be fine until the clay court swing."