Tomas Berdych has confirmed he has parted ways with coach Goran Ivanisevic after a disappointing spell together. 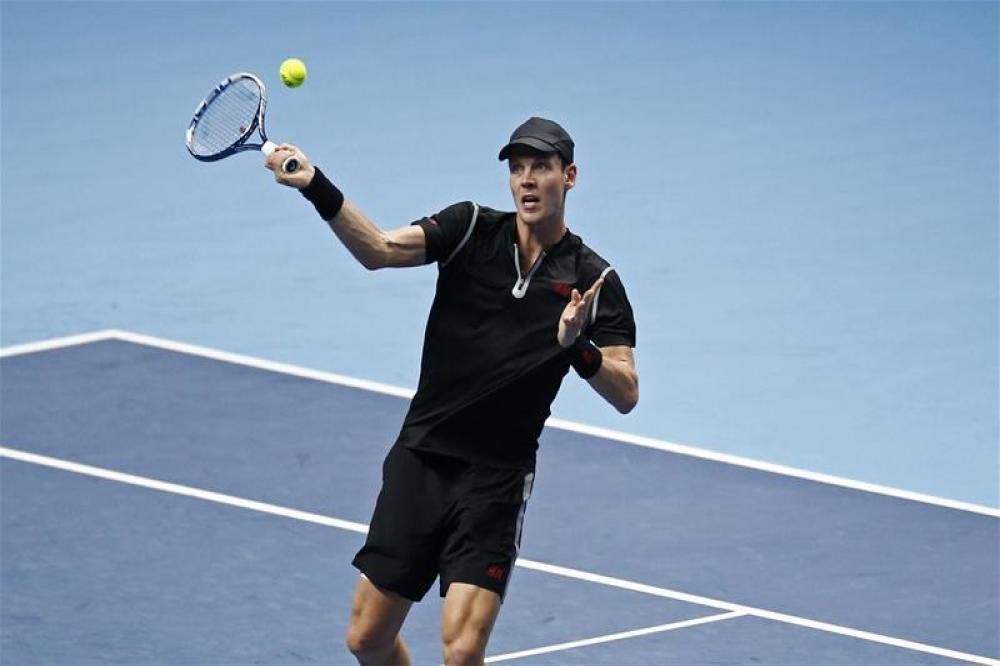 Berdych linked up with 2001 Wimbledon champion Ivanisevic last summer and there were big hopes that the introduction of a Grand Slam winner would help the Czech Republic ace break his duck in one of the 'big four' events.

However, the 31-year-old has arguably gone backwards, firstly being knocked out of the Australian Open in the third round this year before falling in the French Open at the second hurdle.

The world number 14 has failed to win any ATP Tour event in 2017 with a runners-up finish at the Lyon Open the best result achieved.

Berdych has now made the decision to split with Ivanisevic, who also coached Marin Cilic from September 2013 to July 2016, and he has vowed to keep working hard to get back to his previous best form in the near future.

He wrote on Twitter: "Goran and I will not be working together anymore. I enjoyed the ride and we will remain good friends. Wish him all the best in the future and I am committed to go after my goals with current team."