Eugenie Bouchard believes there are similarities to herself and Andre Agassi after a recent conversation between the pair. 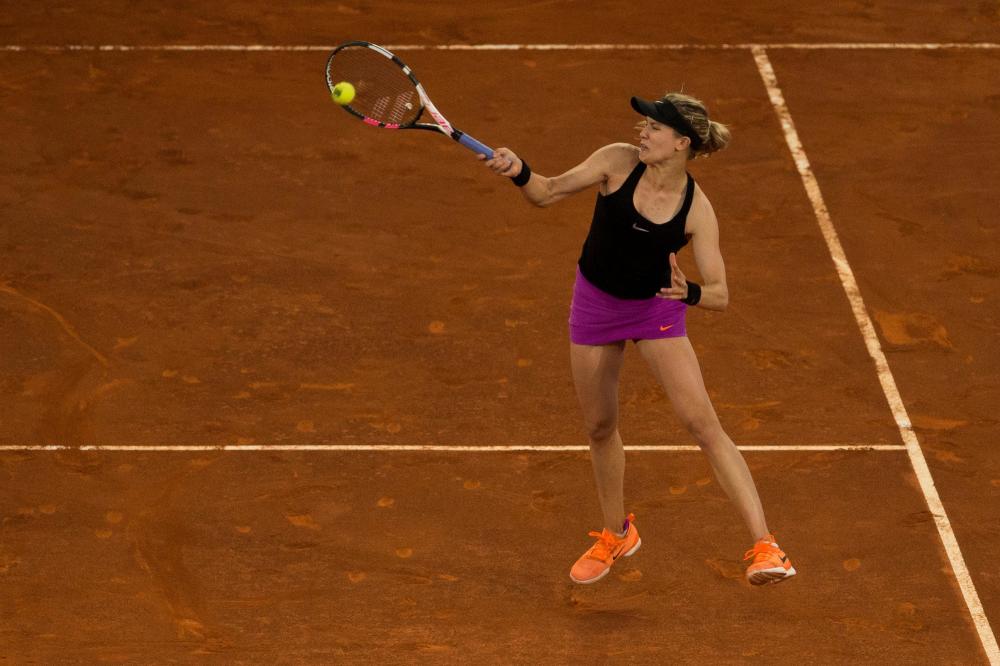 Bouchard burst on to the scene in 2014 when reaching the semi-final stage at both the Australian and French Opens before losing in the final of Wimbledon that year to Czech Republic star Petra Kvitova.

The Canadian, who picked up her only WTA title at the 2014 Nuremberg Cup, has struggled to replicate those performances ever since and has found herself sliding down the world rankings.

In her last 10 Grand Slam appearances, the 23-year-old has failed to make it past the fourth round while her most recent appearance in any tournament final was at the 2016 Malaysian Open.

However, the world number 69, who is still Canada's highest ranked woman, has been showing signs of life in 2017, having reached two quarter-finals and a semi-final, giving some hope for the remainder of the season.

Bouchard recently got the opportunity to talk to Agassi, who is part of Novak Djokovic's coaching team, and the Montreal-born star said it was fantastic to see how the American thinks.

"I was out in Vegas and I was very lucky and grateful and honoured to have him on the court with me, and get a bit of insight in his brain, he's so smart about tennis," she told Sportsnet. "[Him] falling so low in the rankings and then coming back up to [world] number one - I just think that is so impressive.

"There are some similarities to me - I was at a higher ranking than I am now and have dropped. It gives you inspiration, that you can do it."