Eugenie Bouchard has been handed a wildcard entry for next month's Hobart International. 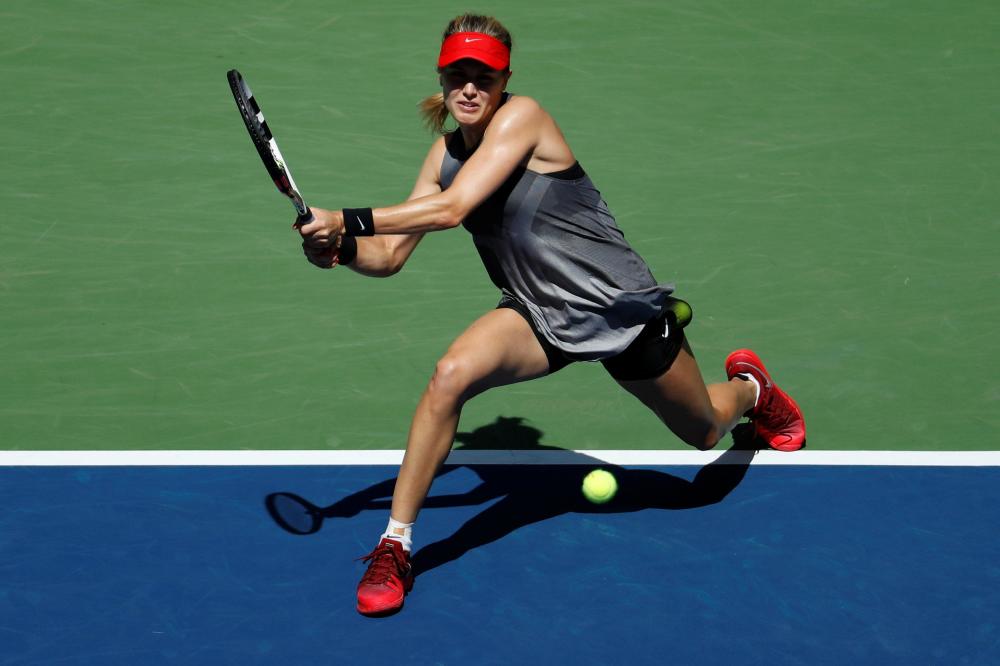 The Canadian former world number five would have had to qualify for the event as she is current ranked outside the world's top 80, but she has been handed a wildcard and will go straight into the main draw.

"I’m excited to be coming back to Hobart in 2018 and am really appreciative of the tournament for giving me a wildcard," the 23-year-old said in a statement.

"It will be great preparation for the Australian Open, hopefully, I’ll get a lot of good court time just like I did when I made the final in 2016.

"Hobart is a beautiful city and the support I received in my last visit was amazing, so I’m looking forward to seeing all my Tasmanian fans again too."

Bouchard reached the final in 2016 but lost out to Alize Cornet who has also entered the 2018 edition of the tournament.