Hyeon Chung has been forced to withdraw from the upcoming New York Open due to the blisters that affected him in the Australian Open. 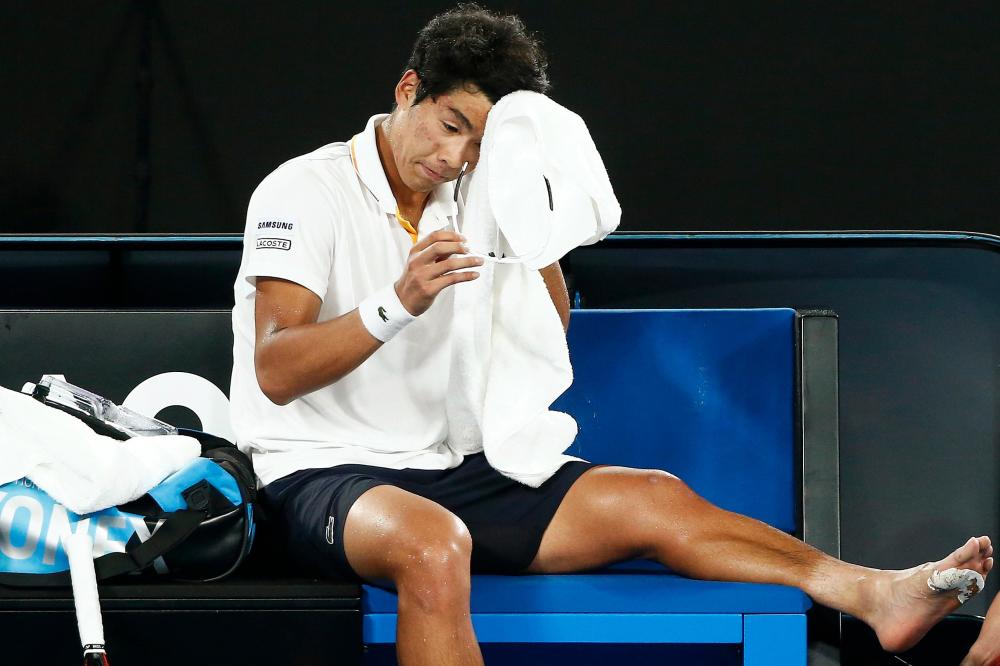 Chung impressed in Melbourne, beating Alexander Zverev and Novak Djokovic on his way to the last four, but had to retire against Roger Federer in the second set as he was being affected by blisters.

The 21-year-old South Korean was originally scheduled to play in the ATP 250s Sofia event and then the New York Open from February 11, but the youngster has withdrawn.

'Unfortunately, I have to announce that I can’t play in New York next week,' Chung said. 'I had been really looking forward to playing in front of the fans there as it's one of my favorite cities.

'I was especially looking forward to seeing many Korean fans there. My feet have still not recovered from the events in Melbourne so I need more time. I am sorry not to be there. I've seldom played so many games unremittingly and my feet reached their limits.'

The world number 29 is booked to play in the Mexican Open, which gets underway on February 26, and is expected to have recovered in time to head to Acapulco at the end of the month. 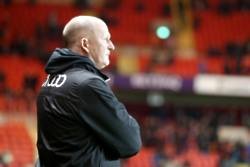