Marin Cilic is backing Novak Djokovic to be "highly motivated" when he returns to action from injury in the new year. 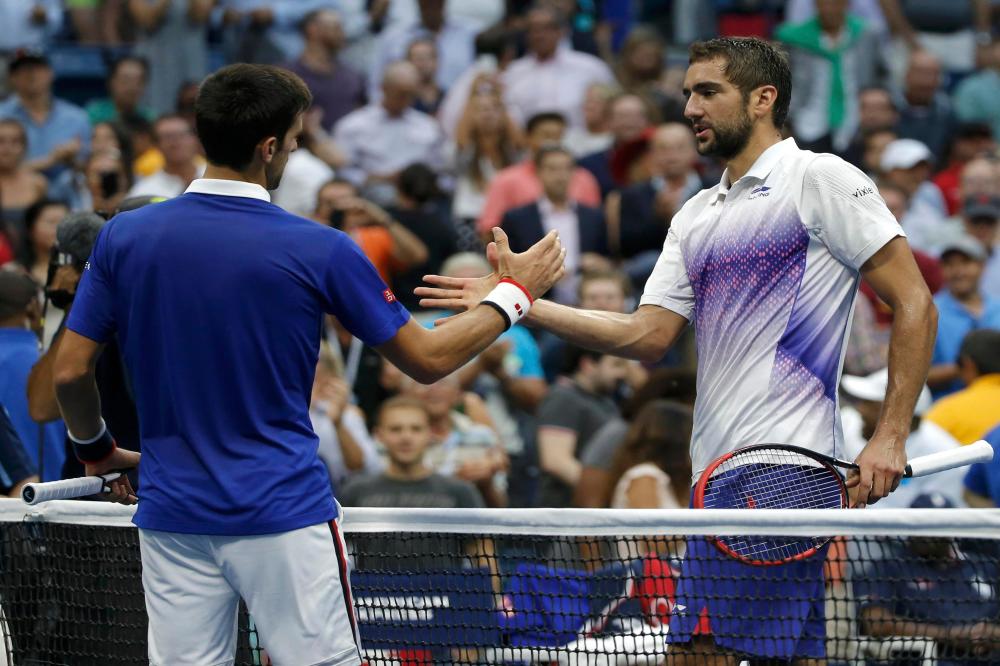 The 29-year-old Croatian has taken advantage of the absence of the top players in 2017, such as Djokovic, Andy Murray and Stanislas Wawrinka, as he reached the Wimbledon final and broke into the world's top four in the rankings.

Cilic ended the calendar year in sixth place but is expecting a battle to maintain that position in 2018, with the imminent return of several high-profile players.

The 2014 US Open champion is particularly wary of Djokovic's return from an elbow injury which forced the 12-time Grand Slam champion to miss the second half of the past season.

On the Serb, Cilic told Sport Klub: "I expect to see him highly motivated. This coming season he will be coming in from a different perspective because he is not ranked at the very top anymore.

"I think that will make him even more hungry. We can expect to see him at the biggest stages, in the latter stages of the biggest tournaments."