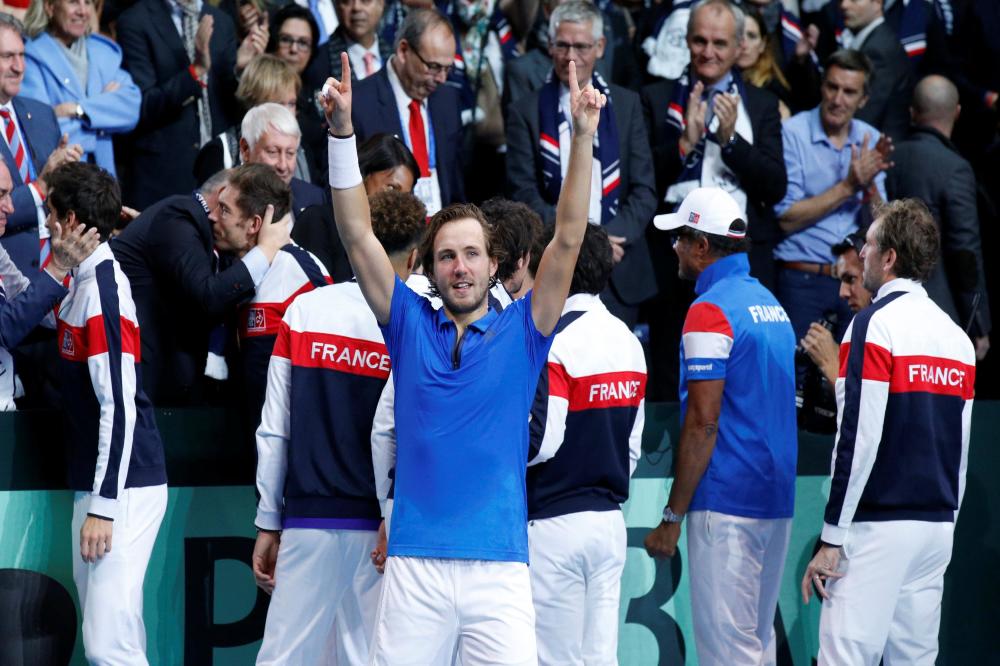 The French went into Sunday's final day 2-1 up in the best-of-five tie thanks to Jo-Wilfried Tsonga's win over Darcis on Friday and a doubles win for Richard Gasquet and Pierre Herbert on Saturday.

David Goffin had earlier beaten Pouille and sent the Davis Cup final to a deciding rubber with a 7-6 (7-5) 6-3 6-2 win over Tsonga in the first match on Sunday.

However, Pouille proved too strong for Darcis in the final match as he claimed a 6-3 6-1 6-0 victory in an hour and 36 minutes to secure France's first title in 16 years at the Pierre Mauroy stadium in Lille. 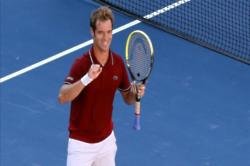 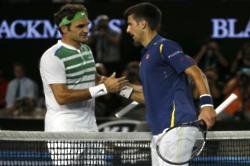 Big Two Advance Down Under 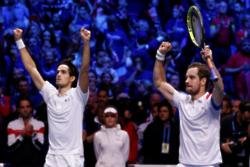