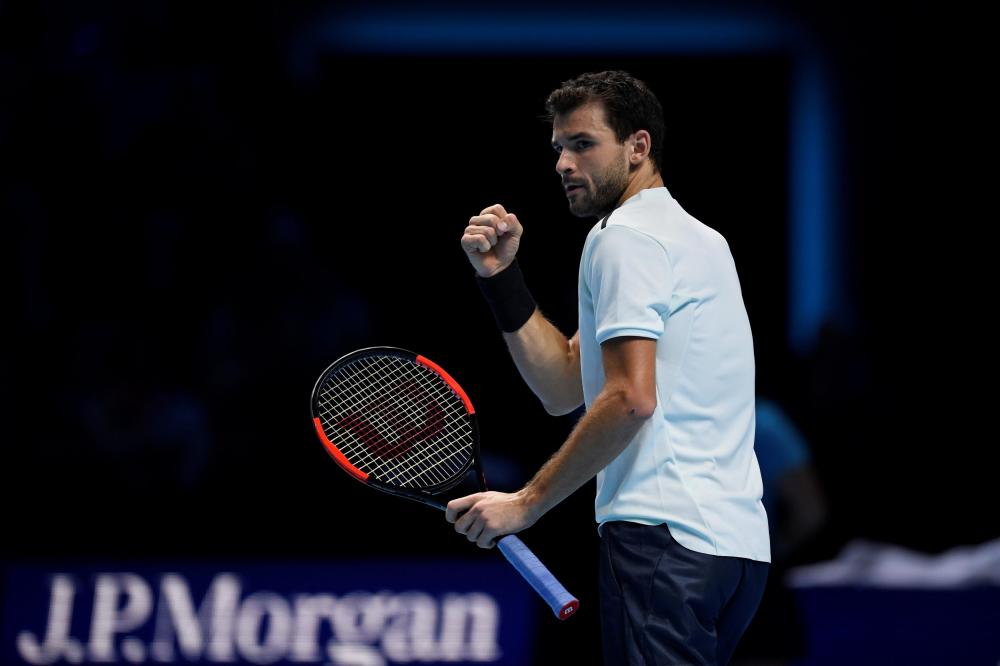 Dimitrov won 6-0 6-2 when the pair met earlier in the week but struggled to find the same fluency, losing his opening two service games.

However, Goffin was also showing signs of nerves and with neither making any major headway in the opening set, it appeared destined for a tie-break.

Dimitrov made the breakthrough though, finally converting his sixth set point to break his opponent for a third time and take a 1-0 lead at the O2 Arena.

He held to love in the opening game of the second but Goffin replied in kind and then took control of courtesy of a break in the seventh to force a decider.

The Belgian went into the third in the knowledge he has the best deciding set win ratio on the ATP Tour but both men were tiring and unforced errors were becoming increasingly apparent.

Finally a break came in the sixth game of the set and it went to Dimitrov and he held on for a 7-5 4-6 6-3 victory to record the biggest win of his career.

He now moves up to third in the new world rankings and is the first man in 19 years to win the Finals on their debut appearance.

An emotional Dimitrov told the crowd:"It has been a tremendous two weeks for me. It is such an honour to play here. This week has been one of the best I have had.

"David is such a tremendous guy, forget the tennis. He can hit the ball well also so congrats to him. He is one of the most improved players this past week and months. It was an unbelievable effort. I am very proud to play him in the final.

"I am lost for words. My team have been unbelievable, my family." 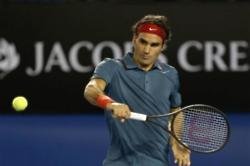 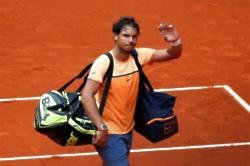 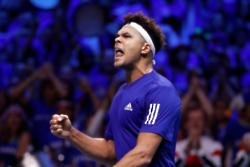 All Square in Lille