Djokovic Excited for Return to Action

Novak Djokovic is looking forward to returning to action when he participates in this month's Mubadala World Tennis Championship. 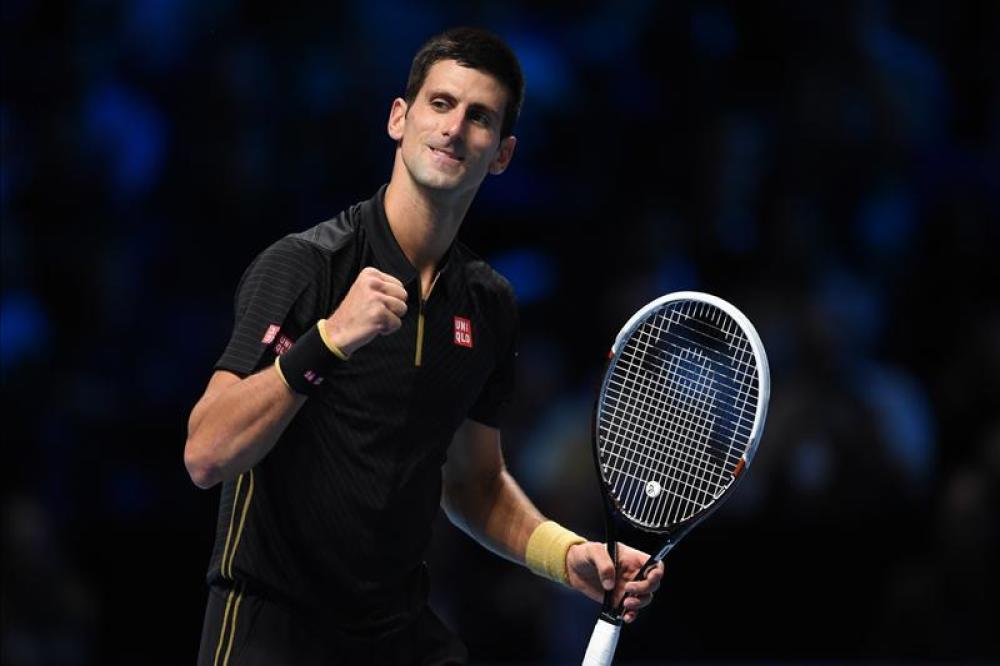 Djokovic excited for return to action

The Serbian missed the second half of the 2017 season due to an elbow injury but is scheduled to make his return to action during the exhibition event in Abu Dhabi between Christmas and the New Year period.

The 12-time Grand Slam champion will face the winner of the match between Dominic Thiem and Milos Raonic on day two of the event, with the likes of Rafael Nadal, Stan Wawrinka and Pablo Carreno Busta also participating in the tournament.

Djokovic believes the event at the International Tennis Centre will act as the "perfect" start to his preparations for the 2018 Australian Open.

“It is always an honour to play in Abu Dhabi and I can’t wait to get back on court again. This tournament will offer me the perfect opportunity to start my preparation for the Australian Open,” the former world number one said.

Djokovic is a three-time winner of the exhibition event, with his last success coming in 2013 when he beat David Ferrer in the final.