Novak Djokovic has revealed his injury frustration after crashing out of the Australian Open against South Korea's Chung Hyeon. 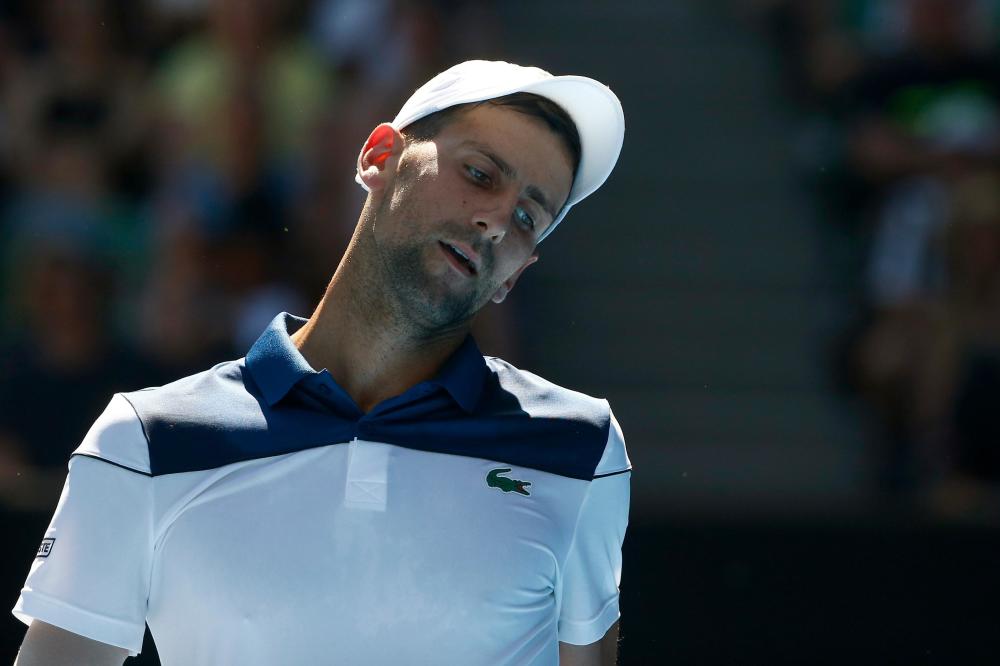 The six-time champion has been battling an issues with his elbow for the last six months, but avoided surgery in the hope that a rehabilitation programme would cure the problem.

However it came back to haunt him as Chung wrapped up a 7-6 (7-4) 7-5 7-6 (7-3) win to become the first Korean player to reach the last eight at a Grand Slam, where he will face another surprise quarter-finalist, American Tennys Sandgren.

"Unfortunately, it's not great," Djokovic said afterwards. "Kind of end of the first set it started hurting more, so I had to deal with it until the end of the match."

The former world number one now has to decide where to go next, and how he will get back to full fitness.

"I really don't know," Djokovic said when asked about the solution. "It's frustrating, of course, when you have that much time and you don't heal properly.

"But it is what it is. There is some kind of a reason behind all of this. I'm just trying my best obviously because I love this sport.

"I enjoy training. I enjoy getting myself better, hoping that I can get better, perform and compete."