Novak Djokovic admits much will depend on whether or not his elbow is "going to behave" at the Australian Open. 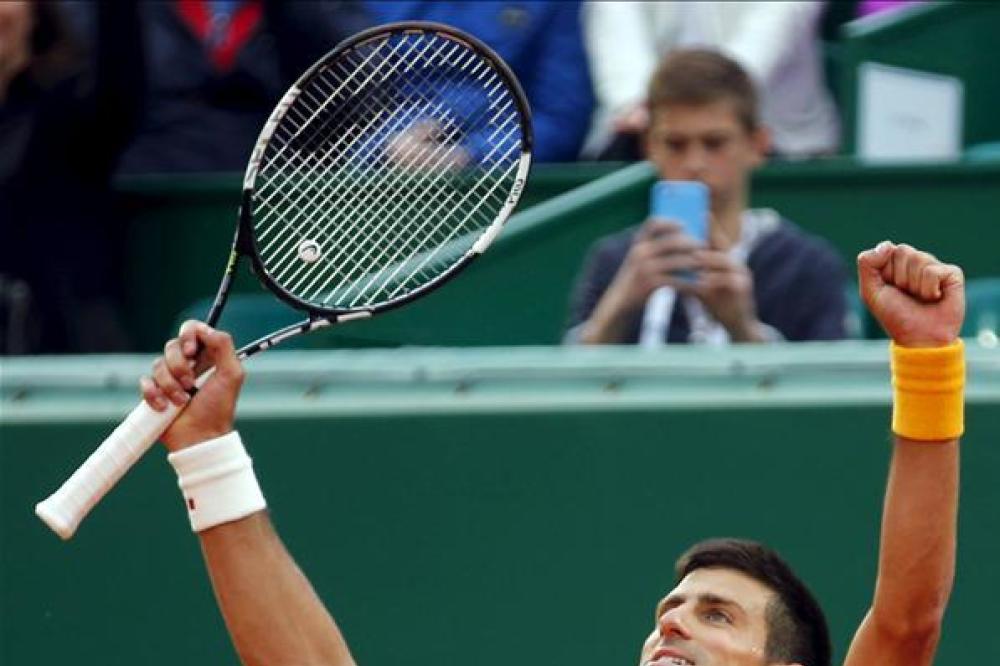 The Serb is set to return to the court after six months away after being forced to retire during his Wimbledon quarter-final against Tomas Berdych.

As a six-time winner in Melbourne, the 30-year-old knows how to get the job done Down Under but there remain doubts as to whether he will be able to rediscover his form after a difficult year prior to his injury.

Djokovic admits he remains uncertain as to how he will fare once he returns to the court and is hoping his elbow can take the train of competitive action.

"It hasn't yet been 100% healed but right now it's at the level where I can compete," he said.

"Every day is getting better. I'm hoping that it can be 100% at the start of the tournament. Throughout the tournament, I don't know how it's going to behave.

"Even if it's 100% healed, after six months of no competition, you never know how you're going to react."