Novak Djokovic will take part in two exhibition events to test his fitness ahead of the Australian Open. 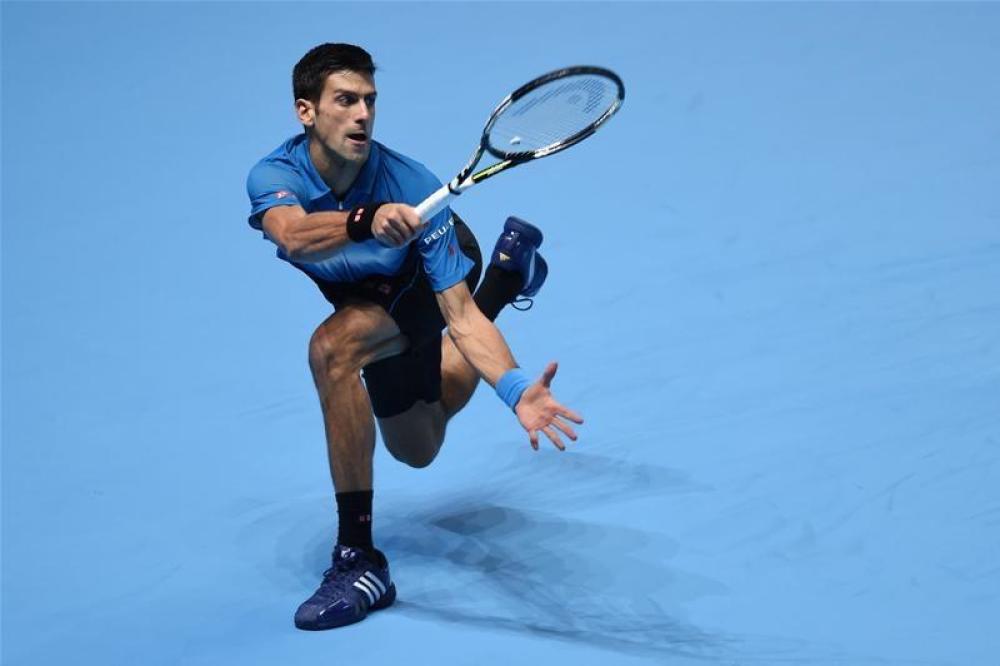 Djokovic, a 12-time Grand Slam champion, has not played since being forced to retire against Tomas Berdych in the Wimbledon quarter-finals back in July after experiencing pain in his elbow.

The 30-year-old, who has dropped to 12th in the ATP rankings, has been working hard over the past six months to get back to full fitness and he was scheduled to make his comeback in Abu Dhabi last week.

However, the Serbian pulled out hours before his opening match against Spaniard Roberto Bautista Agut after the pain in his right elbow flared up again and he was subsequently forced to pull out of the Qatar Open.

But the news is more positive for the former world number one after it was revealed he is set to feature at the Kooyong Classic next week and the Tie Break Tens evening exhibition at Melbourne Park.

"After pulling out from Abu Dhabi and ATP Doha events due to pain in his right elbow, Novak is travelling to Australia where he will take part in two exhibition tournaments," said a statement on Djokovic's website.

"After the two events, a decision will be made about his participation at the first Grand Slam of the season, the Australian Open, where Novak has been crowned champion six times."

Djokovic will make a decision on his Australian Open participation after playing in the two exhibition events.