Novak Djokovic beat Dominic Thiem at the Kooyong Classic but is still unsure of his place in the Australian Open. 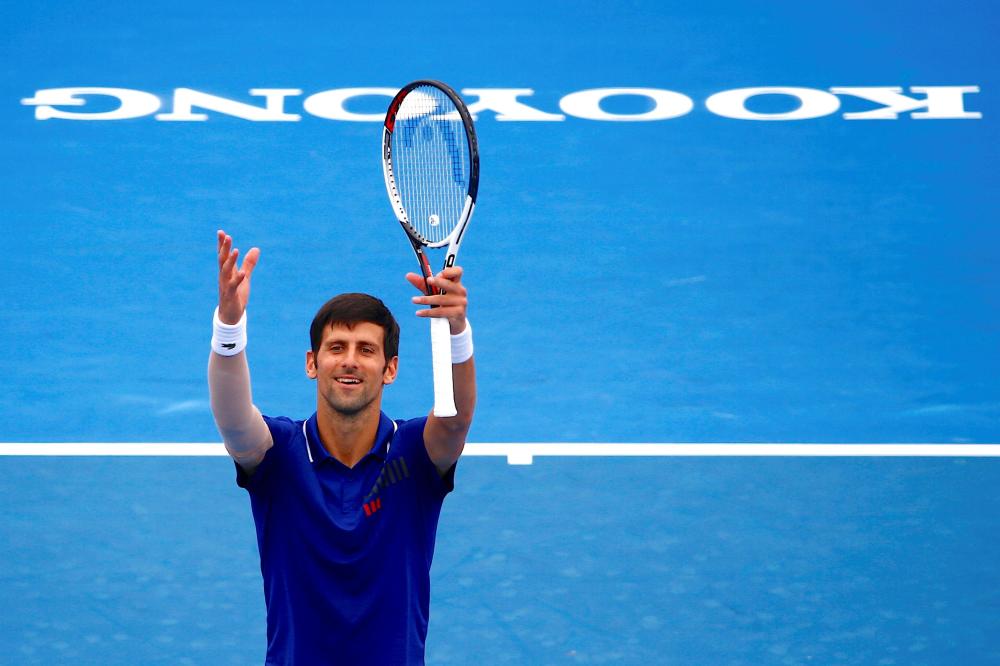 Djokovic was due to return from a long-term injury lay-off in Abu Dhabi last week before he was forced to withdraw from the event.

However, he managed to make the court for an exhibition match in Melbourne and downed the 25-year-old Austrian 6-1 6-4.

The former world number one had not played a competitive match since retiring from his Wimbledon quarter-final clash with Tomas Berdych in July last year due to an elbow injury.

Despite Wednesday's victory, Djokovic could not give a 100 per cent guarantee that he will line up in the year’s first Grand Slam, saying: "For now, I'm in the tournament."

With Andy Murray ruled out due to injury, Roger Federer is the favourite ahead of Rafael Nadal, but a full- fit Djokovic would fancy his chances of winning the title for a seventh time.

However, he is not yet firing on all cylinders and is taking a cautious approach to his chances at Melbourne Park.

"There was a doubt, especially after I pulled out of the first week of the year," he added. "I don't say I'm at 100 per cent, I can only say that when I get the feel of a tournament.

"Ideally I would have had another tournament before the start of the Open, but it was not meant to be."

Win a copy of The Bezonians on DVD, starring...